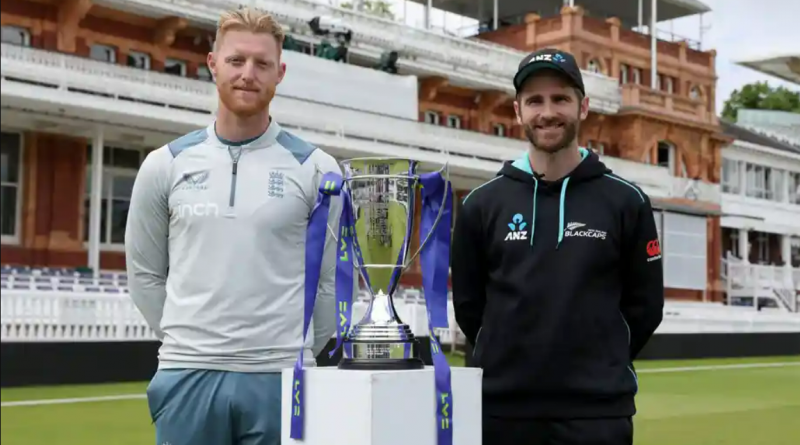 
England and New Zealand go head to head in the second of the three-Test matches at Trent Bridge in Nottingham starting from June 10. The hosts are leading the series after their win in the first Test match at Lord’s. This puts the Kiwis in a must-win situation in the second Test to keep the series alive.

The Test series is a part of the ICC WTC 2021-23 and both England and New Zealand are languishing at the bottom. New Zealand are placed seventh with 28 points while England are eighth with 30 points. The hosts are above the Kiwis courtesy of a better percentage point after the first Test at Lord’s.

Coming down to the two teams, England will be more confident of the two teams heading into Nottingham. Joe Root went past 10000 Test runs in the first Test. The rest of the batters chipped in as well with their bowlers picking up wickets. It was a complete performance from the Ben Stokes-led team.

England have named an unchanged XI for the second Test with Jack Leech deemed fit and available to play after completing a mandatory seven-day conclusion return protocol.

New Zealand, on the other hand, have been plagued by Kane Williamson‘s wretched form since the IPL. Now he is out of the 2nd Test woth a positive COVID Test. He scored two and 15 in the two innings at Lord’s as the Kiwi batsmen could not put up a good fight in the second innings. They will also miss Colin de Grandhhome for the remaining Test matches as he is ruled out with a heel injury. As per a report in Cricbuzz, he will be out for 10 to 12 weeks.

Most wickets for ENG:70 (Stuart Broad)

Most wickets for NZ: 54 (Tim Southee)