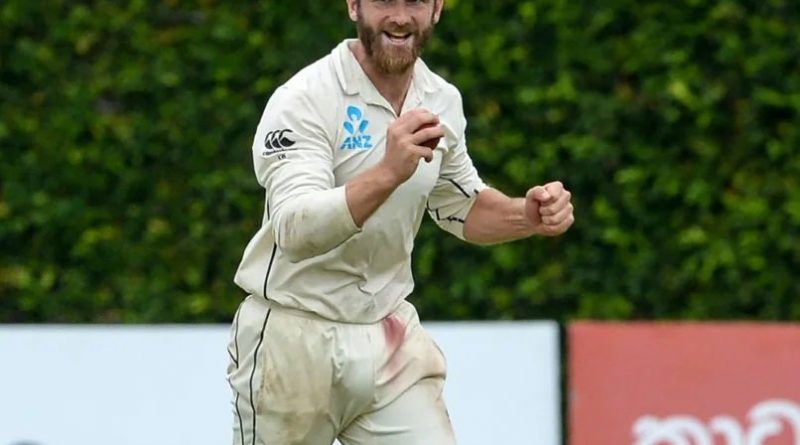 
New Zealand captain Kane Williamson said his former colleague Brendon McCullum is companions with various players in the current Blackcaps team and added that it will not affect the Test series against England.

The England and Wales Cricket Board (ECB) designated McCullum as their Test coach the previous month. The ECB selection panel unanimously picked the Kiwi as he was the “outstanding candidate for the role”.

It’s Going To Be An Exciting Contest: Kane Williamson

“Well, we’re good mates and he’s mates with a number of the guys and there’s a lot of history there but cricket’s cricket you know?” Williamson said ahead of the first Test.

“For us, it’s focusing on what we want to do and no doubt they’ll be working hard and Brendon will be certainly getting right in the mix of things to do what he does.

“But at the end of the day, it’s going to be an exciting contest and one that we’re looking forward to.”

McCullum will start his tenure with England’s three-match Test home series against New Zealand which begins on June 2 at Lord’s.

Williamson and various New Zealand players have played under the captaincy of McCullum, who resigned from international cricket in 2016.

“A great opportunity for Brendon and such a positive guy and an amazing leader as well. He does tend to have a strong impact wherever he goes and clearly the English set-up have seen some strong qualities in him that they want as a part of their set-up. So yeah, it’s exciting,” Williamson said.

Meanwhile, James Anderson and Stuart Broad have made a comeback to the side for the principal Test against New Zealand at Lord’s beginning Thursday while giving Durham fast bowler Matthew Potts his debut cap.