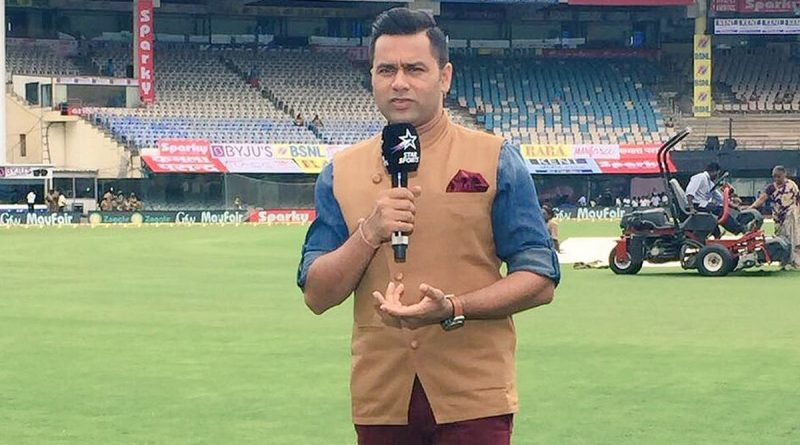 
Aakash Chopra has stated that Joe Root has far surpassed the rest of the ‘Fab Four’ in Test cricket.

Root seems to be on a run-scoring tear in the longest format of the game in recent years. On the other hand, Virat Kohli, Steve Smith, and Kane Williamson have had a rough patch during the same period.

“The rest of the Fab Four remain stuck where they had been before, whether it is Steve Smith or Kane Williamson, nobody has scored even one hundred since then, and he is already at 10.”

‘Joe Root is the best Test batter in the world’: Aakash Chopra

Aakash Chopra considers Root to be the best batter in Test cricket. He expanded:

“At present, there is nobody who can compete with Joe Root as the best Test batter in the world. Yes, there are many other fantastic players in the Fab Four, but if you look at his playing ability over the last year and a half to two years, he is head and shoulders above others.”

“Root is unbreakable, and the emotions of those in front of him have been crushed. He is talented and exceptional. He managed to score so many runs in England, where batting is difficult, first innings, second innings, first and second Tests, India, and Sri Lanka.”

Root scored 176 runs in the first innings of the recent second Test against New Zealand. The former England captain, who has 10,194 Test runs to his name, is also favoured to break Sachin Tendulkar’s record of 15,921 runs in the game’s longest format.