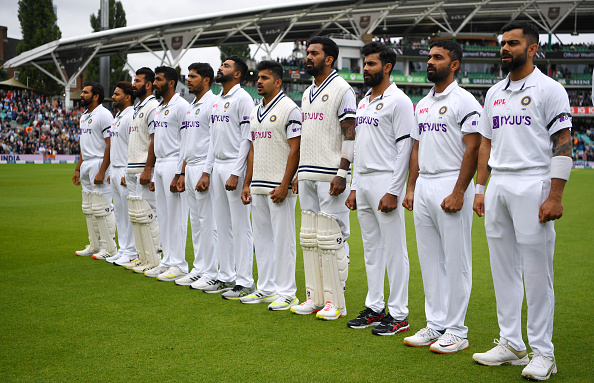 
The Indian team is going to play warm-up matches before their red-ball and white-ball matches in June and July against England. According to the England and Wales Cricket Board (ECB), the Indian team will play the Leicestershire County Cricket Club in Leicester from June 24, prior to the Test match starting a week later.

The warm-up match will be a four-day match and it is expected to carry the first-class match status. Cricbuzz has previously stated that regular Indian players would fly to England around June 16.

Two Indian Teams Will Be In Action Simultaneously

Apart from the four-day match, the Indian white-ball squad will play two warm-up matches against Derbyshire and Northamptonshire on July 1 and 3, after playing a pair of T20I games in Dublin, Ireland. After the Test on July 5, India will play three ODIs and as many T20Is in England between July 7 and 17.

The fact that the two Indian teams would be competing in two different countries at the same time is a unique aspect of the arrangement. While the Indian T20I team takes on Ireland on June 26 and 28, the Indian red-ball team will compete in a first-class match in Leicester on the same dates. 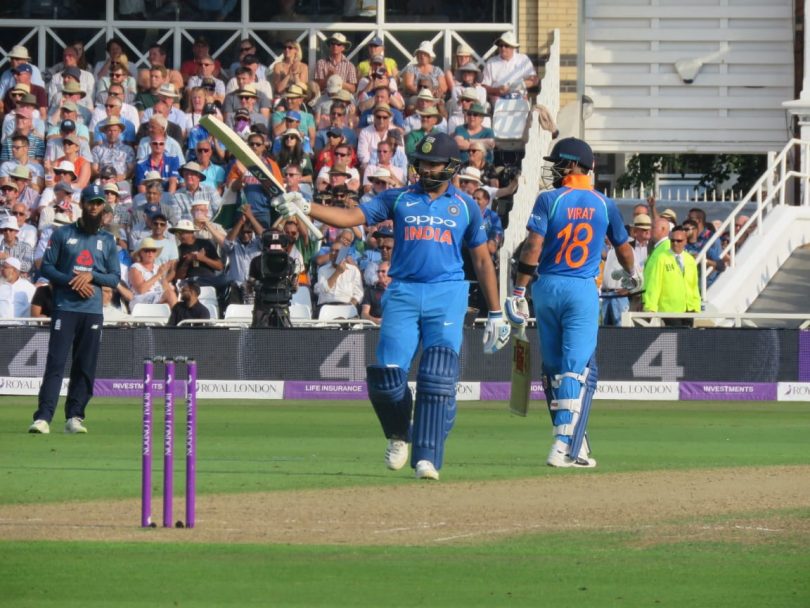 This happened last year as well when the Indian Test team went to play the ICC Test Championship Final while the Indian white-ball team played a series against Sri Lanka at the same time.

This entire program is managed and orchestrated by head coach Rahul Dravid, who is preparing for the dual tours of Ireland and England in collaboration with the Board of Control for Cricket in India (BCCI) and the selection committee.

India will be playing a five-game T20 home series against South Africa right after the IPL. While India is due to play an away white-ball series in the West Indies and the United States after the England tour. The most important duty now is to choose the teams, which will take place physically next week.

Also Read: MI vs SRH: I Would Want Mumbai Indians To Express Themselves – Pragyan Ojha