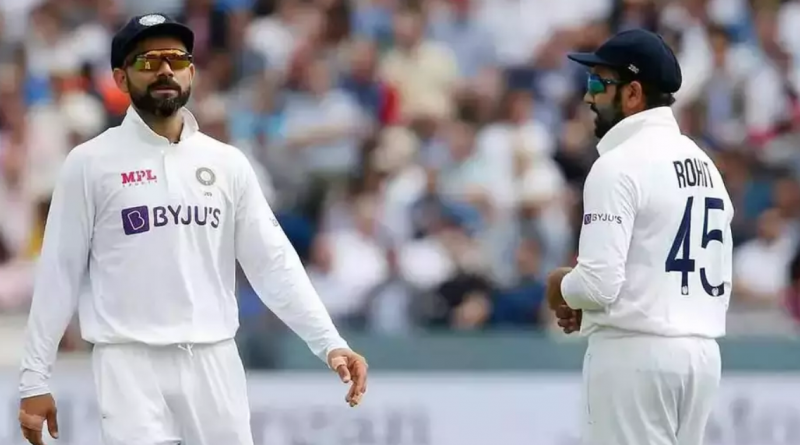 
Former Australia spinner Brad Hogg believes that the batting unit of the Indian Test team is weak and the veteran batters – Rohit Sharma, Virat Kohli and Cheteshwar Pujara – will have to perform well to give India a chance to bag a victory in the one-off Test against England.

India are set to play the 5th and last Test match of the series against England, which was cancelled last year due to the Covid-19 outbreak in the Indian camp. The 5th rescheduled Test match will be played at the Edgbaston, Birmingham from Friday, July 1.

Speaking on his YouTube channel, Brad Hogg shared his views on the team India squad that will be travelling to England for a one-off Test and said that bowling is the strength of the team.

“Looking at this team going to England, bowling is the strength of India. They’re definitely going to have Mohammed Shami and Jasprit Bumrah in the attack, but I would like to see Krishna alongside Siraj as well. You’ve got Krishna with the extra height, Siraj with a bit of extra pace as well as moving the ball. I think that would be a great combination with Jadeja being the only spinner.

“The batting is going to be the weak part. Rohit Sharma, Virat Kohli and Cheteshwar Pujara aren’t in the good nick at the present moment. They have got to find that touch to give India a chance to win the one-off Test. Your bowling is a strength and that’s gonna keep you in the contest the batting got to stand up,” Hogg said on his Youtube channel.

Former Australia spinner added that the BCCI selectors did a great job by not including Ajinkya Rahane and Ishant Sharma in the squad for the one-off Test against England.

“I think it’s great that the selectors have removed Ajinkya Rahane and Ishant Sharma from the Test team. They have been ageing and haven’t been performing to the best of their abilities of late. You’ve got to move on and bring youth in and rotate them so that they get experience alongside those who are already experienced,” Hogg said during a Q&A session.

Hogg further talked about the inclusion of batter Shreyas Iyer and pacer Prasidh Krishna in the Test squad.

“Iyer is going to spend a number of years batting alongside Kohli, learning the game for the longer form and being able to develop a game plan where he is going to succeed. And then you’ve got Krishna, who will be coming up alongside Bumrah and Shami. So that is a good policy to rotate the players,” he added.