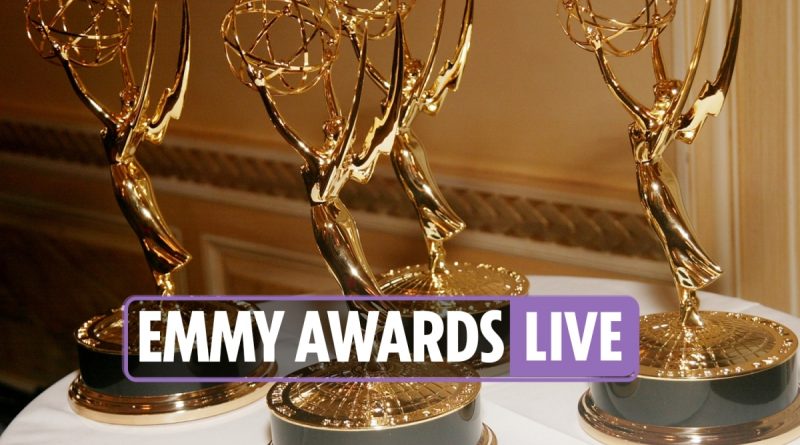 
THE Emmy Awards are back tomorrow night, with some of the biggest stars looking to stun on the red carpet.

The Emmys red carpet gets underway Sunday at 6pm ET, before the ceremony kicks off at 8pm ET.

The obvious winners and losers are those to be revealed in 27 categories during the show hosted by Cedric the Entertainer. But there’s more at stake than personal victories, and yardsticks of success or failure beyond trophies.

Streaming services are poised for a triumphant night that will cast further shade on the status of broadcast networks, including the big three ABC, CBS and NBC, and once-dominant cable channels such as HBO and Showtime.

This year, about 500 nominees and guests will gather under a glammed-up tent in downtown L.A., with COVID-19 precautions including a vaccine requirement and testing.

There are big names among the presenters, including Angela Bassett, Michael Douglas, Dolly Parton, and Awkwafina, but at least one star, Jennifer Aniston, was candid about staying away because of virus concerns.