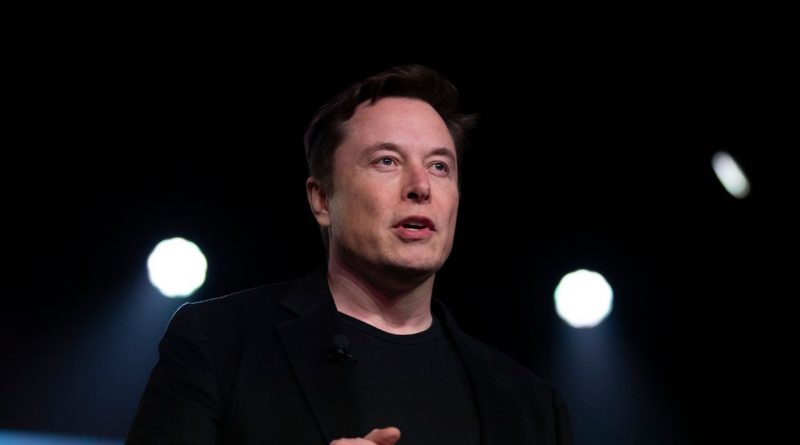 
Elon Musk sold another $1 billion worth of Tesla Inc. stock Tuesday, as he closes in on his goal of divesting 10% of his stake in the electric-vehicle maker.

According to filings Tuesday with the Securities and Exchange Commission, Musk sold about 934,000 shares, worth about $1.02 billion. He also exercised options on 1.55 million shares.

That brings his total to about 15.8 million shares unloaded since Nov. 7, when he posted a Twitter poll asking if he should sell 10% of his Tesla stake. Altogether, the stock sales have been worth a little over $16 billion. He has also exercised about 22.8 million stock options — all of his vested options that would have expired next year.

At the time of his Twitter poll, Musk’s 10% stake came out to about 17 million shares.  Last week, Musk tweeted that he was “almost done,” with just “a few tranches left.” Most of the stock sales were scheduled in September, to pay for a roughly $11 billion tax bill.

Last week’s comments halted a monthlong slump in Tesla’s stock price since his selloff began, as the company regained a market cap above $1 trillion.

Updated with a new total number of stock options exercised.