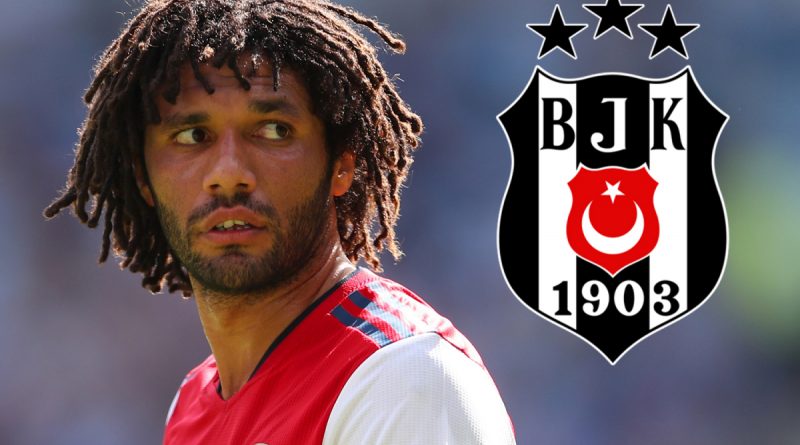 
ARSENAL appear to have failed in their bid to sell Mohamed Elneny after Besiktas reportedly ended talks over a transfer.

The midfielder’s wage demands are said to have been a major stumbling block in his return to the Istanbul club.

Reports in Turkey suggested Besiktas were keen on bringing back the Egyptian following his loan stint with the team two seasons ago.

With just one year left on his contract, a fee of around £12.5million was named as enough to tempt the Gunners into a sale.

But, according to talkSPORT, the deal collapsed over Elneny’s salary demands.

Besiktas follow Super Lig rivals Galatasaray in pulling out of a move for the player.

Club president Burak Elmas is said to have stepped in to personally veto the deal due to Elneny’s wage requirements.

BETTING SPECIAL – GET £50 IN FREE BETS WITH WILLIAM HILL

The Turkish clubs have until Wednesday night to push through a deal as the Gunners look to continue their squad overhaul.

Elneny appeared 36 times during his season-long stay with Besiktas in 2019-20.

Many, including the player himself, expected his Arsenal career to be over following the loan stint but Mikel Arteta reintroduced him to the team, sparking something of a career renaissance.

But he is back among the Gunners’ fringe players in the new season and was named of the bench for all three of the club’s opening Premier League matches.

Mohamed Elneny shows off his skills at Arsenal training