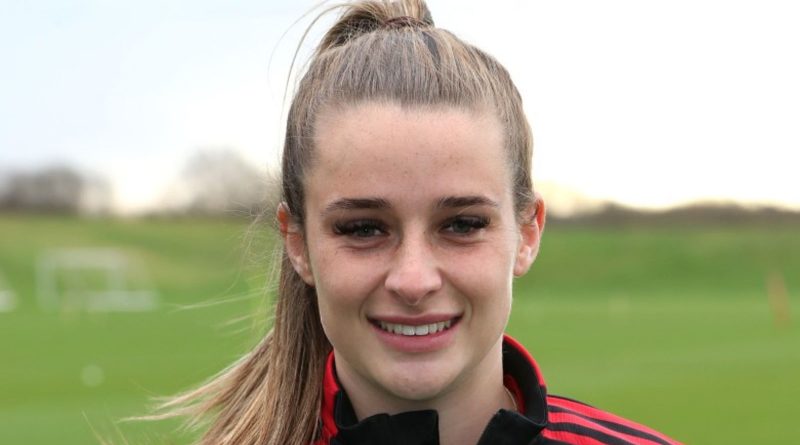 
Manchester United’s Ella Toone has been named the Women’s Super League (WSL) Player of the Month for December.

Toone helped United to victories in both of their WSL matches last month, playing 90 minutes in the 2-0 win at Brighton and scoring twice in the 5-0 thrashing of Aston Villa.

The 22-year-old forward has been in impressive form this season, recording five goals and four assists in 10 games to help United to fourth place in the WSL.

Speaking on the latest episode of Inside the WSL, Ella Toone, Manchester United’s leading goalscorer in 2021, picks her favourite goal

Toone has also found the net on a regular basis for England after making her debut last year, with six goals in just eight games.

Toone began her career at United but left for Blackburn before joining Manchester City in 2016.

The 22-year-old then returned to United from their city rivals in 2018 in time for their inaugural season in the Women’s Championship, which ended in promotion to the WSL.