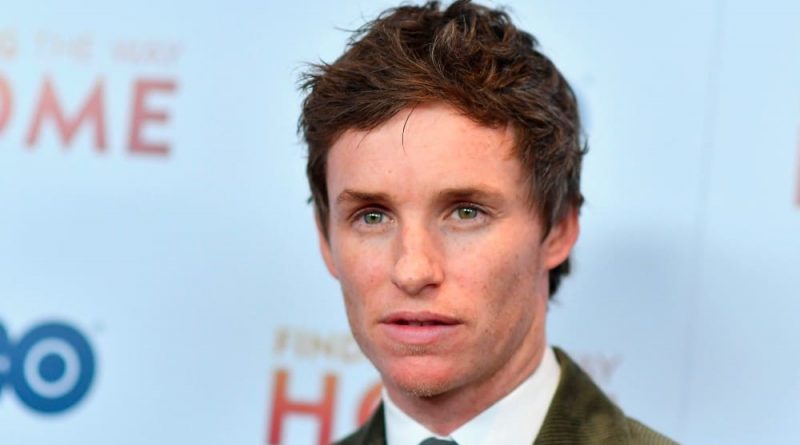 Eddie Redmayne has defended his decision to play a traditionally queer-coded role in an upcoming West End production of Cabaret.

The actor is taking on the role of the Emcee in the London revival of the 1972 Bob Fosse musical, marking his return to the stage for the first time in 10 years. The production also stars It’s a Sin actor Omari Douglas, who will play the role of American writer Cliff Bradshaw.

“The history of that role is one of queer portrayal,” said the production’s designer Tom Scutt.

Addressing the criticism, Redmayne stood by his choice to take on the role. “I hope when people see the performance, the interpretation will justify the casting,” he told the publication.

“The way I see the character is as Mercury, as shape-shifting and a survivor.”

“Shape-shifting is a word we have been using a lot,” Scutt added, “and not just about Eddie. It feels like a metaphor for the period – a party at the end of the world.”

Redmayne went on to praise previous productions of Cabaret as “formidable,” but said: “The only point in us doing it would be if we could do something different from those other productions, something new.”

Eddie Redmayne has taken on queer roles before

It’s not the first time Eddie Redmayne has grappled with the issue of authentic casting. He previously shouldered criticism for playing the historic trans woman Lili Elbe in The Danish Girl in 2016.

Then as now, Redmayne defended the role, suggesting that trans or cis actors should be free to play any character as long as they did it with “a sense of integrity and responsibility”.

While he was indeed praised for his sympathetic and award-worthy performance depicting Elbe’s transition, many questioned the implications of straight male actor playing the role.

Among them was the trans writer Jen Richards, who explored the issue in the Netflix documentary Disclosure.

She explained that while Redmayne can certainly deliver a convincing trans performance, the fact that it comes from a cis man “reduces that person… to a performance of transness, a performance of femininity, rather than as a whole person of whom transness is one aspect of.”

“Having cis men play trans women, in my mind, is a direct link to the violence against trans women,” she said.

“And in my mind, part of the reason that men end up killing, out of fear that other men will think that they’re gay for having been with trans women, is that the friends – the men whose judgement they fear of – only know trans women from media, and the people playing trans women are the men that they know.