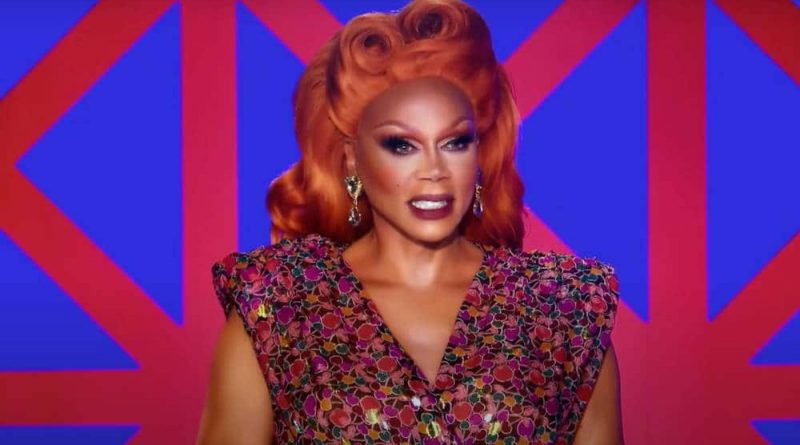 Alesha Dixon has gone straight into the in Drag Race UK guest judge hall of fame.

The Mis-Teeq star and Britain’s Got Talent judge graced the panel this week as the queens were asked to create three separate runway looks for a Miss FUGLY Beauty Pageant under strict time restraints. Ru explained the ball’s FUGLY theme stood for “Friend U Gotta Love Yourself” instead of “f*****g ugly”.

Vanity Milan and Scarlett Harlett struggled during the challenge and were declared the bottom two. In honour of Dixon, the two lip-sync assassins performed to Mis-Teeq’s 2003 hit song “Scandalous”, and Dixon was utterly enthralled by the queens.

From her place at the judges’ panel, Dixon cheered, danced and sang along to the queens’ lip-sync. Her enthusiasm was so contagious that she even got fellow judge Alan Carr to dance alongside her.

Fans adored Dixon’s appearance on Drag Race UK and said she was “exactly what you want from a guest judge”.

Alesha Dixon was exactly what you want from a guest judge. Absolutely living her best life, singing along to the lipsync, giving constructive critiques, and going off script with her ad libs. The Strictly judge leap out! #DragRaceUK

I cherished Alesha foghorn Dixon tonight spending the whole episode proving why she’s such an enduring and iconic UK telly presence. What a great and enthusiastic judge, loved her! #DragRaceUK pic.twitter.com/ivD6EyFb9A

Alesha Dixon’s inability to understand puns or control herself during a lip sync of her own song is the most charming thing I’ve seen in weeks, no notes, 10/10 #DragRaceUK

no one has enjoyed a drag race lipsync like Alesha Dixon this week literally #RuPaulsDragRaceUK pic.twitter.com/nDeC9vOYa3

Alesha Dixon shouting “more fyah!” and throwing gun fingers on the judging panel was the highlight of the episode, maybe series #DragRaceUK

Sadly, after her hard-fought lip-sync, Scarlett became the seventh queen to sashay away from the Drag Race UK runway. She explained in her exit interview that she didn’t want to go home but knew beating Vanity was going to be an uphill battle.

“Of course, I didn’t want to go home, but I went up against Vanity, who is a f***ngg amazing lip syncer,” she said. “There was no way I was going to come out of that alive!”

The queen added she was “so proud to be part of Drag Race”, saying it was a “life-long dream fulfilled”.

The episode and its inventive challenge were welcomed by fans – especially after last week’s “car-crash” double elimination.