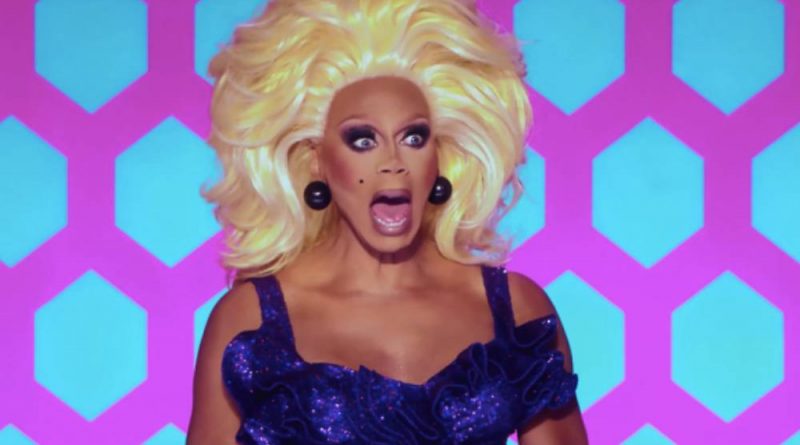 RuPaul’s Drag Race UK has been full of surprises – but Thursday’s episode (28 October) gave us one of the biggest gags so far and fans are not happy.

At the halfway mark, fan-favorites River Medway and Choriza May failed to impress the judges in the legendary Snatch Game as reality star Amy Childs and Margarita Pracatan respectively.

The judges told Choriza that her take on Pracatan was spot on but quickly grew tired. River’s rendition of Childs, meanwhile, relied too heavily on stock one-liners from The Only Way Is Essex.

On the runway, with the category “Feeling Fruity”, neither Medway’s arts-and-crafts look or Choriza’s Carmen Miranda-inspired take felt ripe enough for Mama Ru – so both faced the prospect of elimination.

And despite being both peachy keen to stay as they lip-synced to guest judge Lulu’s “Shout”, in a surprise twist Ru told both queens to pack their bags and go home.

“I needed to see more out of that lip-sync,” RuPaul told them, adding that they simply lacked passion on the stage.

This series of Drag Race is becoming a car crash that I just can’t stop watching. And I don’t hold the contestants responsible for a single ounce of the tomfoolery.

They deserve better than all of this blatant production-forced drama and meddling. #DragRaceUK

I’d like to formally request a bank holiday for a day of grieving 🥲 @chorizamay pic.twitter.com/oSqLEfNjZ3

I still think Ru going in on the #DragRaceUK girls the way she did last night was harsh considering… pic.twitter.com/TdG9Og4CEK

Me before yesterday’s episode: My favourites in the cast are River and Choriza. I hope one of then wins.

Me after yesterday’s episode: pic.twitter.com/JNx4n8MVy4

As much as fans were furious at the “car crash” elimination, the stars didn’t take being sent home to heart.

“Does anyone know where Drag Race Espanã is casting?” River Medway joked. “Asking for me and a mate.”

does anyone know when dragrace españa is casting? asking for me and a mate

omg me too? maybe there’s some correlation 🧐

“Omg me too?” River said. “Maybe there’s some correlation?”

After her elimination, Choriza said: “Well it was sad because I genuinely was having so much fun doing it. I just wanted to go all the way for many reasons.

“I wanted to win but I was also having a genuinely great time… My main goal was to represent Newcastle and Spanish drag – and to do it well. I think I accomplished that, so I left in peace.”

River said she was “devastated” to leave the show. “Everyone wants to make it all the way,” she said, “but I’m really happy with everything I’ve done on the show.

“I’ve realised nothing good ever comes from being upset about things that are out of your control. All you can do is focus on the positives!

The plot twist of the century is actually just the third time a double elimination has happened in RuPaul’s Drag Race herstory.

Ru sent both Honey Mahogany and Vivienne Pinay home in season five, while Laila McQueen and Dax ExclamationPoint were given the double sashay in season eight.