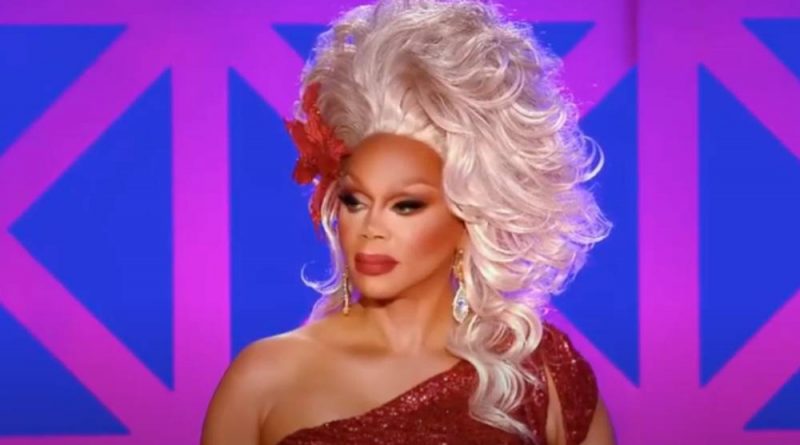 RuPaul’s Drag Race fans have been roasting RuPaul over a knockoff holiday ornament that’s the stuff of Christmas nightmares.

Just in time for Christmas, the world has been gifted with a terrifying decoration that’s allegedly supposed to look like RuPaul.

We can sort of see the resemblance. Maybe it’s RuPaul after she’s done her own make-up?

With its crooked mouth and three sets of eyebrows, Ru is not happy with the misshapen Christmas decoration, calling it “unauthorised crap” on Twitter.

And naturally, Drag Race stars are taking the opportunity to poke some fun at the situation.

All Stars 3 winner Trixie Mattel joked that she “just bought a dozen” of what can only be described as a Trixie-as-RuPaul-but-melted-in-a-microwave bauble, to which Ru responded “Catch me outside, bitch!”

Just bought a dozen of these LMFAO pic.twitter.com/ym6Uye6UZE

All Stars 5 winner Shea Coulee joined in too, writing on Twitter: “Yes. I spent $24 on the RuPaul ornament, but that’s because I believe in supporting mother, because she’s done so much for me.”

The Christmas ornament definitely does not match up to RuPaul’s beauty, with its face distorted and its eyelashes  that look like they were drawn on with a sharpie.

Season eight champion star Bob the Drag Queen was quick to throw a filter – or seven – on the bauble, giving mother what she deserves.

The Drag Race host later tweeted a photo of her official Christmas ornament alongside the knockoff version, with the hashtag #PussyHoCouldNever.

Fans joined in the fun, with one tweeting at RuPaul: “Sorry mom but it’s just so damn funny.”

you think that’s bad? look at the tina burner one pic.twitter.com/Rc1GfvYJCC

This one did make me laugh though 🤣 pic.twitter.com/udpti3Wnqs

RuPaul will be seeing in the holidays this year with The Bitch Who Stole Christmas, a feature film that will assemble the biggest group of Drag Race stars in herstory.