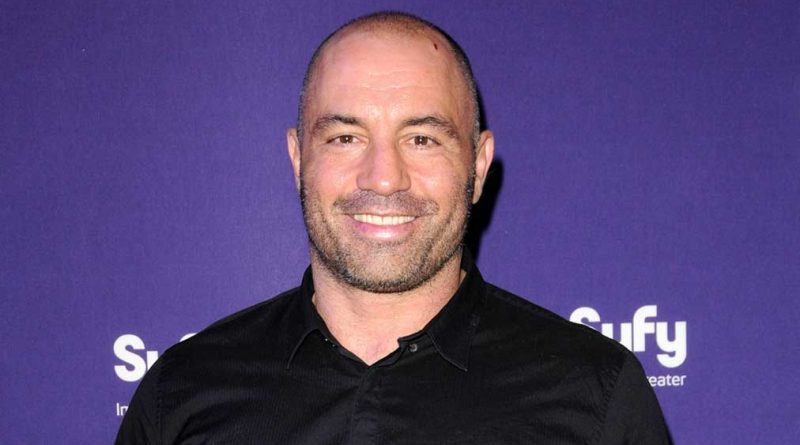 
Volatility was falling, with the Cboe Volatility Index dipping nearly 8%. Volume was lower on both the New York Stock Exchange and the Nasdaq, though, which is not ideal when prices are rising.

Meanwhile, the yield on the benchmark 10-year Treasury note was holding steady at 1.78%. Oil continued to rise, with West Texas Intermediate crude up about 1.2%.

The tech-heavy Nasdaq was faring best out of the major indexes, rising 2.6%. China stock Pinduoduo (PDD) was the star here, rising nearly 12%.

The S&P sectors were all positive. Consumer discretionary, communication services and technology were making the best gains. Health and consumer staples were rising the least.

Growth stocks were also managing to squeeze out gains. The Innovator IBD 50 ETF (FFTY), a bellwether for growth stocks, rose 1.2%.

The Dow Jones Industrial Average was the weakest of the main indexes. It was up about 0.7% as it rose nearly 250 points.

Apple was one of the top performers here, rising 7%. It has now bullishly moved above its 50-day moving average, according to MarketSmith analysis.

Apple was given a boost last week after it trounced analyst estimates. It also turned in its best ever quarter for revenue, with all categories except iPads coming in above views.

Apple stock is about 5% off its all-time high of 182.94, which it reached on Jan. 4. The stock has nevertheless shown strength amid a broader stock market correction.

But it was Boeing that impressed most as it soared more than 4%. But it remains rooted below its 50-day line for now.

Controversial podcast host Joe Rogan gave Spotify stock a boost after he issued an apology and said he could do more to inform listeners.

It comes after music stars Neil Young and Joni Mitchell boycotted the company for continuing his “Joe Rogan Experience” podcast.

The show has come under fire for spreading misinformation about Covid.

“I want to thank Spotify for being so supportive during this time,” he said. “I’m very sorry that this is happening to them and that they’re taking so much heat from it.”

Rogan said he is open to bringing more mainstream experts onto his show when discussing controversial subjects.

Spotify stock was also boosted after Citi upgraded shares to buy from neutral.

SPOT stock was up nearly 13%. It managed to retake its 10-day moving average but remains a long way below the key 50-day line.

A couple of Leaderboard stocks were making encouraging moves amid the bullish action.

Tesla built on premarket gains to rise more than 10% heading into the close. But Tesla’s relative strength line has fallen off highs as a result of the stock’s latest pullback.

TSLA was given a boost after Credit Suisse upgraded the stock to outperform from neutral, citing “robust fundamentals ahead.”

Nvidia (NVDA) was also shining following its recent travails. It rose nearly 6% as it tries to find its footing after holding support at the 200-day line last week.

It has plenty of work left to do as it still sits 30% below its late-November highs.

Netflix stock was one of Monday’s top performers, rising around 10%. Citi upgraded Netflix stock to buy from neutral, saying NFLX has enough pricing power to help it through a period of high inflation. Citi also believes NFLX’s stock value is not reflecting subscriber growth prospects.

Nevertheless, the stock remains well shy of its major moving averages, and its 50-day line has just dipped below the 200-day.

Netflix stock remains badly damaged. It is about 40% off the heights it reached mid-November.

These Defense Stocks Are Near Buy Points

Market Steps Up As These Titans Lead; What To Do Now