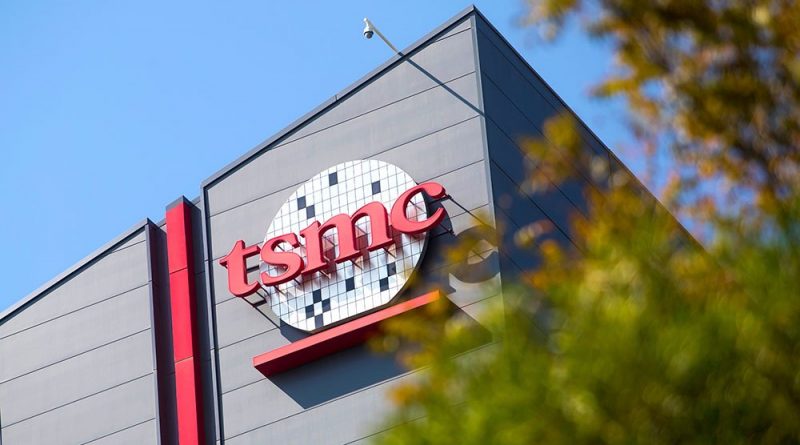 The stock market posted another round of losses Friday, as the Nasdaq and S&P 500 extended losing streaks to five sessions. The Nasdaq is sliding toward its long-term 200-day line, while the S&P 500 closed right at its key 50-day moving average, a key benchmark.

Friday’s The Big Picture commented: “Growth investors should be defensive at this point. Some new buys in the energy and financial sectors are probably working well but aggressively increasing exposure doesn’t make sense, particularly in the technology sector. Keep stocks on your watchlist showing relative strength. Some may be finding support at a key level, while others may still be near buy points.”

Advanced Micro Devices (AMD) fell more than 1% Monday morning, on pace to add to Friday’s 3.1% skid. Last week, the chip leader triggered a key sell signal as it closed below its 10-week moving average line for the first time since an Oct. 18 breakout above a double bottom’s 114.59 buy point.

Lululemon Athletica (LULU) dived more than 6% Monday morning after the company guided expectations below analyst targets for its fiscal fourth quarter as the omicron variant of the coronavirus hurts staffing and operations.

Taiwan Semiconductor Manufacturing (TSM) climbed more than 1% premarket Monday after reporting strong December sales, posting a 32% increase vs. the year-ago period. TSM stock is tracing a saucer base with a 142.29 buy point. The company makes chips for Apple and Qualcomm (QCOM), among others.

Dow Jones stock Goldman Sachs moved up 0.15% Friday, ending just above the 50-day line and with a 3.9% advance for the week. Shares are tracing a flat base with a 426.26 buy point, according to IBD MarketSmith chart analysis. An early entry at 412.76 is also in play. Shares rose 0.4% in early morning trade Monday.

EOG Resources rallied 2.8% Friday, moving out of the 5% buy area past a 91.74 cup-with-handle entry, according to IBD MarketSmith chart analysis. The 5% buy area ran up to 96.33. EOG shares traded flat premarket Monday.

Li Auto stock continues to work on a new base. It is trying to again find support around its long-term 200-day line following Friday’s 2.8% advance. There is no new buy point at this time. The stock was unchanged early Monday.

Among U.S.-based EV stocks, Lucid Motors shares declined more than 2% Monday, threatening to give back a part of Friday’s 9.8% surge. LCID stock remains extended past a 28.49 buy point in a cup-with-handle base, but huge gains have dwindled. Shares are again attempting to regain their 50-day line this week, which would be bullish for the stock’s base-building prospects.

Recent initial public offering Rivian was down about 3% Monday, set to extend a five-day losing streak that saw the stock hit all-time lows. RIVN shares closed Friday about 52% off their post-IPO highs. Continue to wait for an IPO base to form before considering a purchase. Recent sharp losses are a significant setback in the stock’s basing process and there is no new buy point in sight with the stock at new lows.

Among Dow Jones stocks, Apple stock ended Friday up just 0.1%, but still snapped a three-day losing streak. Shares remain about 12% past a 153.27 buy point out of a cup-with-handle base, according to IBD MarketSmith chart analysis. Apple shares dropped 0.6% premarket Monday.

Software leader Microsoft reversed from early losses Friday to inch higher. The top Dow Jones stock continues to etch a flat base with a 349.77 buy point, but the stock clearly has more work to do before a potential breakout. Shares moved down 0.7% Monday.