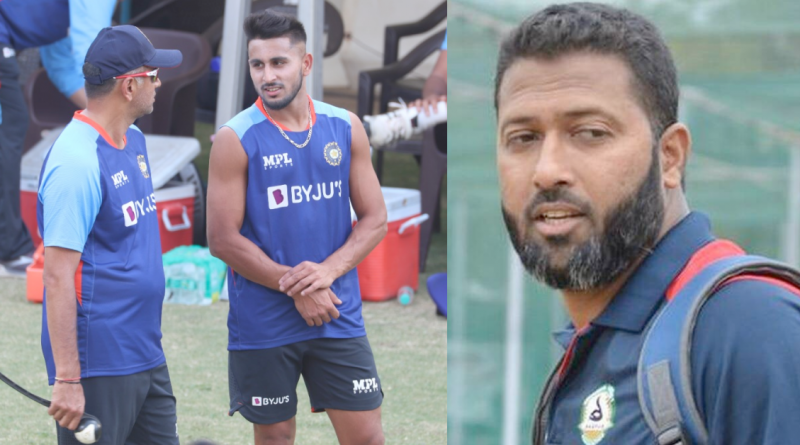 
Former Indian cricketer Wasim Jaffer felt that there is no need to push the panic button after one loss and India can stick to the same playing XI for the second T20I against South Africa.

He said that fast bowler, Umran Malik, will have to wait for his international debut, and considering the fact that the series consists of five matches, there is plenty of time to test out different players.

“I think it would be unfair to change the team after one game and sticking with the same team would be better. Since it’s a five-game series, there are always chances of getting opportunities later.”

“Hence, I don’t think we will get to see Umran Malik play in this match but definitely moving forwards. I don’t expect too many changes for the upcoming fixture,” Jaffer told ESPNcricinfo.

Jaffer felt that the leg-spinner, Ravi Bishnoi, could be useful against the left-handers in the South African team. Additionally, the ground in Cuttack is bigger than Delhi’s so the spinners will have more room for error.

“India have to improve their line and lengths in Cuttack and the ground is big as compared to Delhi’s. Hence, I expect both the team’s bowling units to find some respite. I also feel the pitch will be good for batting. A bigger ground helps the bowlers,” Jaffer said.

India already has many bowlers and it is quite likely that one or two of them may not complete their full quota of overs. 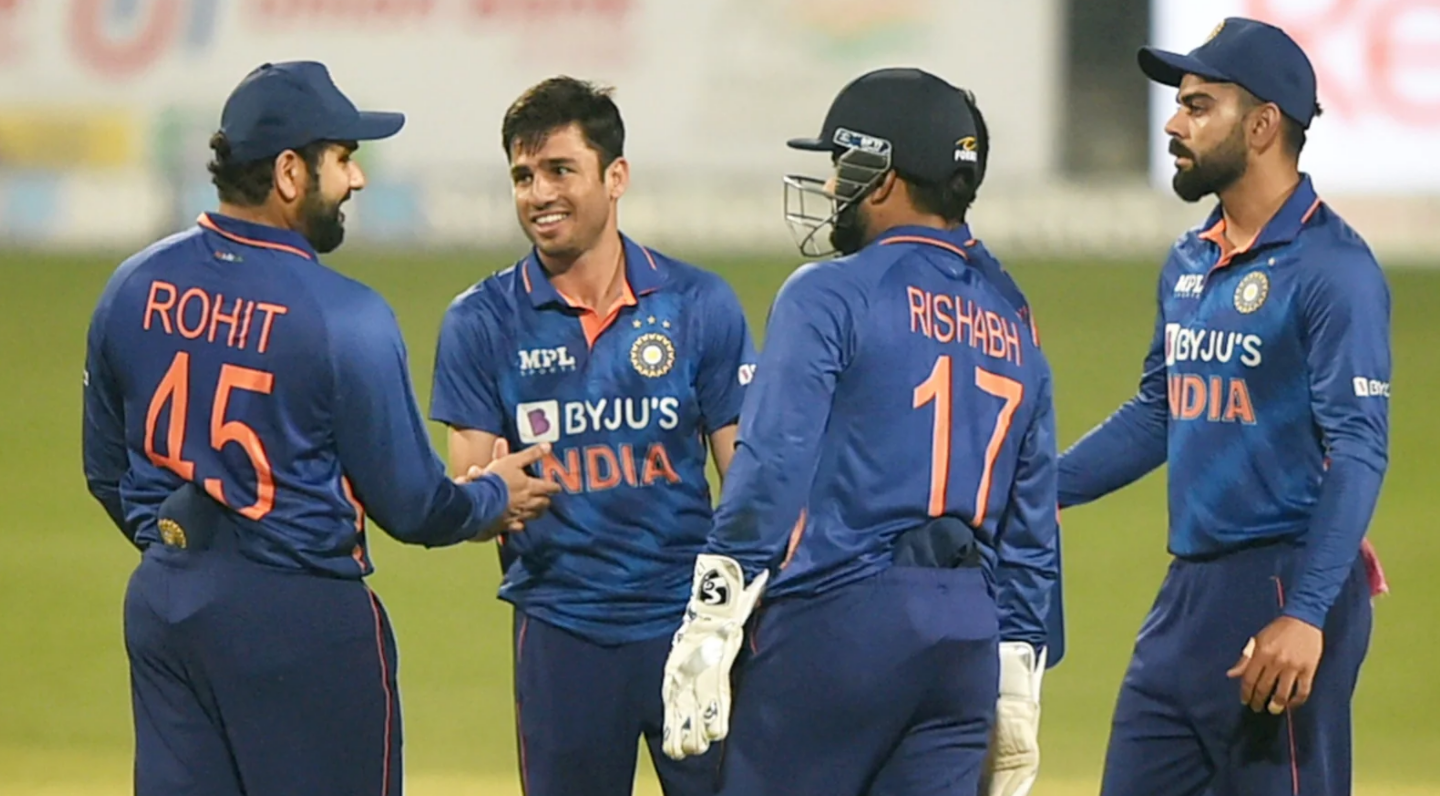 “Still, better line and lengths and India could look to play Ravi Bishnoi since another leg-spinner would be handy against the likes of Quinton de Kock and David Miller. It’s possible they could be under-bowled.”

“If Axar Patel doesn’t get to bowl his full quota of overs and anyone can replace him, it should be Ravi Bishnoi. He bowls fast and well to the left-handers. This could be one change and I feel bowlers’ execution could be better,” he also added.