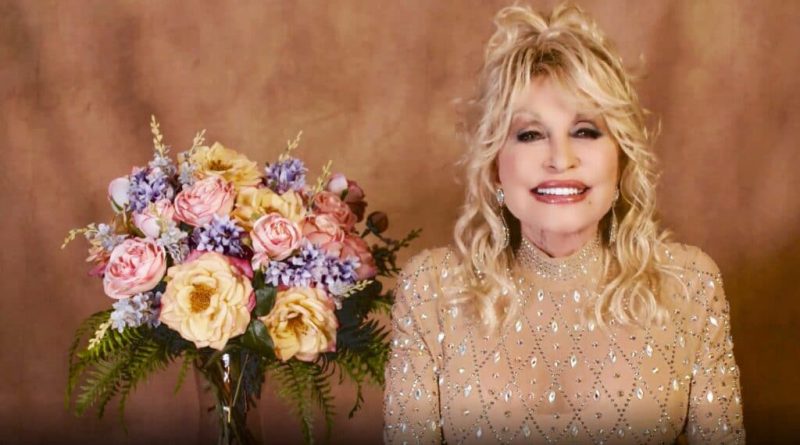 NASHVILLE, TENNESSEE – APRIL 18: In this screengrab released on April 18, Dolly Parton speaks at the 56th Academy of Country Music Awards on April 18, 2021 in Nashville, Tennessee. (Photo by Getty Images/Getty Images for ACM)

Dolly Parton has revealed that she spent millions in royalties from Whitney Houston’s cover of “I Will Always Love You” investing in a Black neighbourhood in Nashville.

So when it came to spending the $10million royalties from Whitney Houston’s powerhouse cover of her 1974 ballad “I Will Always Love You”, Parton decided to honour the late superstar in her own way.

“I bought my big office complex in Nashville,” she explained to Andy Cohen during an interview on Watch What Happens Live.

“I bought a property down in what was the Black area of town, and it was mostly just Black families and people that lived around there. I thought, ‘This is the perfect place for me to be’, considering it was Whitney.”

Nashville historian David Ewing told The Washington Post that Parton must have gone “out of her way” to buy the property in the 12 South neighbourhood, which was, at the time, mostly populated by “funeral homes, businesses and churches”.

“But it really kind of all began to be put on the map when Dolly quietly invested in the area,” he added.

Now, Parton sees her Nashville complex as her individual tribute to Houston’s legacy. “I just thought, ‘I’m going to be down here with her people, who are my people as well,’” she told Cohen. “I just love the fact that I spent that money on a complex. And I think, ‘This is the house that Whitney built.’”

Houston wasn’t the first artist to express interest in “I Will Always Love You” – according to Forbes, Elvis Presley had initially hoped to cover the song, but his management asked for a 50% cut of royalties and Parton, business-savvy as ever, declined.

So when Houston’s team came with a fairer deal, Parton handed the song over. It eventually became a global smash when it featured on The Bodyguard soundtrack in 1992.

Parton later described hearing Houston’s cover as one of the proudest moments of her life. “The first time I heard it, I was driving home from my office,” she recalled in a 2016 interview. “I heard the acapella intro, and it was like when a dog hears its name – I was like, ‘I know this song!’”

When it came to the show-stopper chorus, Parton says she almost crashed her car. “I almost wrecked,” she laughed. “I had to pull over and listen to it. It was the most overwhelming feeling to know that little song of mine could be done so beautifully, so big. I honestly almost had a heart attack right there on the spot.”