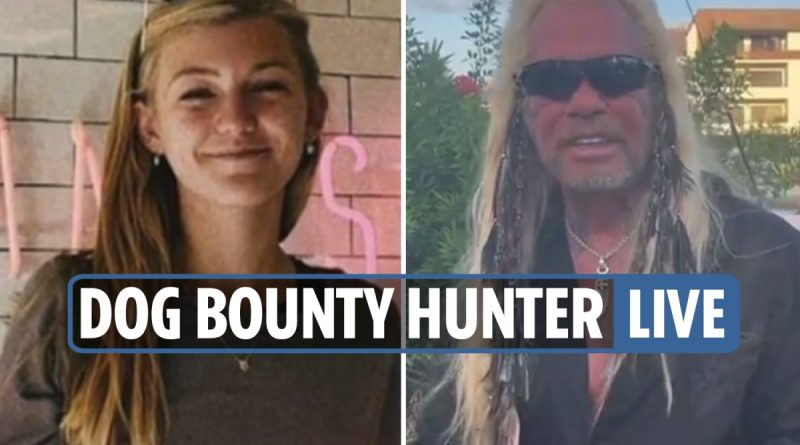 DOG the Bounty Hunter has urged Brian Laundrie to “turn yourself in” after it was revealed the Gabby Petito was strangled to death.

Dog, whose real name is Duane Chapman, has been hunting for Brian Laundrie for weeks.

“His best decision now would be to turn himself in,” Dog exclusively told The Sun, adding that Laundrie’s parents “need to be doing more to signal Brian to stop running.”

The comments came after Gabby’s cause of death was revealed as homicide by strangulation on Tuesday.

The Teton County Coroner held a press conference on the 22-year-old vlogger’s full autopsy in which the cause and manner and death were confirmed.

Gabby’s body was found in Grand Teton National park on September 19, eight days after her family reported her missing.