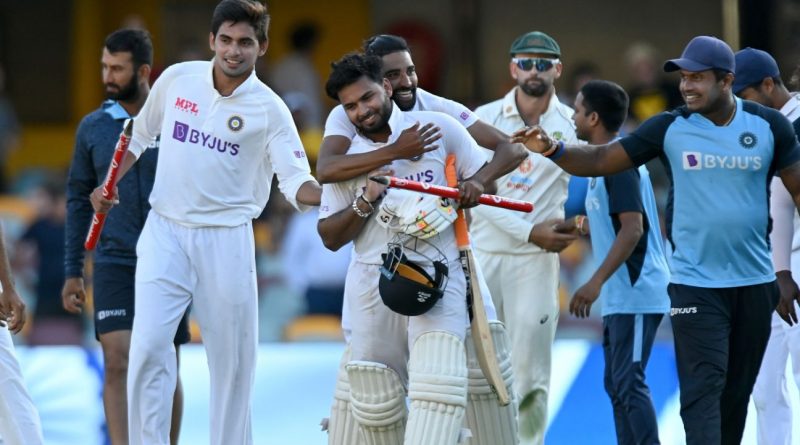 
Director Neeraj Pandey will be working on a documentary in collaboration with the OTT platform, Voot Select, based on India’s historic Test series win in the Border-Gavaskar Trophy over Australia in 2020-21.

It will cover the entire series, right from India’s 36-all out at the Adelaide Oval to the stunning final day run chase at the Gabba coordinated by Rishabh Pant and Shubman Gill.

“The human stories in this cricketing fairy tale elevated the series beyond a cricketing audience and created huge euphoria across all segments of the Indian society.”

“The nation was gripped and it was therefore befitting for us to bring the story to the people of India of one of the greatest comebacks in the history of sports and cricket,” Pandey was quoted as saying by Republic World.

“Nothing excited me more than retelling this story” – Neeraj Pandey

The Indian fightback is one of the greatest comebacks in cricketing history, especially considering they were missing their leader, Virat Kohli, and a host of other senior players due to injury and other reasons.

“Nothing excited me more than retelling this story which went beyond high-quality cricket, hard work, perseverance, determination, commitment, sportsmanship, and decoding the x-factor through the mind of the players which repeated the David Vs Goliath story,” Pandey added.

Neeraj has previously directed the biopic of MS Dhoni, which went on to become a blockbuster hit. There are high expectations from the renowned director and fans will be excited to see if he can deliver.

Here’s the trailer of “Bandon Mein Tha Dum” a documentary on India’s historic comeback test series win against Australia in 2020-21:

When everything was against them, they stood tall and showed the world their true grit, strength and determination.

Witness the story of the greatest fightback. The story behind India’s biggest triumph in Test history.#BandonMeinThaDum – The fight for India’s pride. pic.twitter.com/T6ilpxIbgH