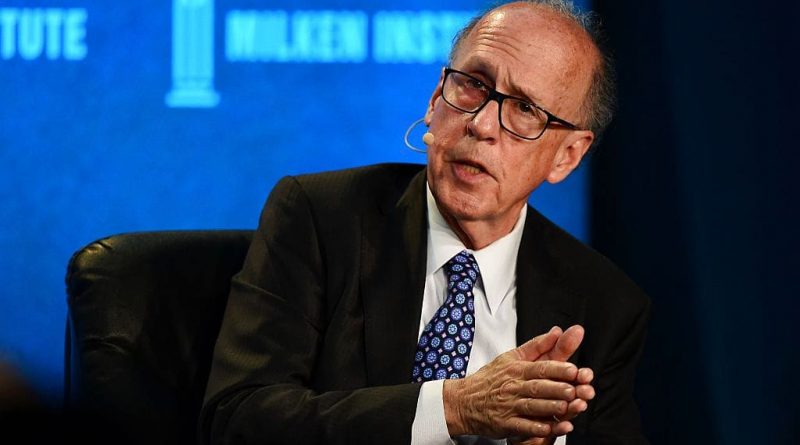 Roach, who is considered one of the world’s leading experts on Asia, believes the actions are signaling the early stages of a cold war.

“I am a congenital optimist when it comes to China. But I find these actions really quite disturbing,” the former Morgan Stanley Asia chairman told CNBC’s “Trading Nation” on Friday. “China is going after the core of its new entrepreneurial driven economy, and it’s going after their business models.”

According to Roach, the tensions between the world’s two largest economies could get to levels not seen since the early 1970s.

“Even if U.S. companies don’t trade directly with China, virtually everything they touch goes through global supply chains,” said Roach. “So, a chill in the U.S.-China relationship has significant implications for U.S. companies and for investors investing in U.S. companies. You can’t get away from the China connection.”

CNBC’s Jim Cramer is delivering a similar warning investors. He believes it’s too risky to invest in China stocks that trade on U.S. exchanges due to the regulation threat.

Roach, now a Yale senior fellow, has been sounding the alarm on the contentious backdrop for months. On “Trading Nation” in April, he warned U.S.-China relations were eroding and the two countries were on the brink of a cold war. Now, Roach suggests a line has been crossed.

“These are actions that are really in getting to the core of what has been so exciting about China for a number of years,” Roach said. “They concern me a lot.”