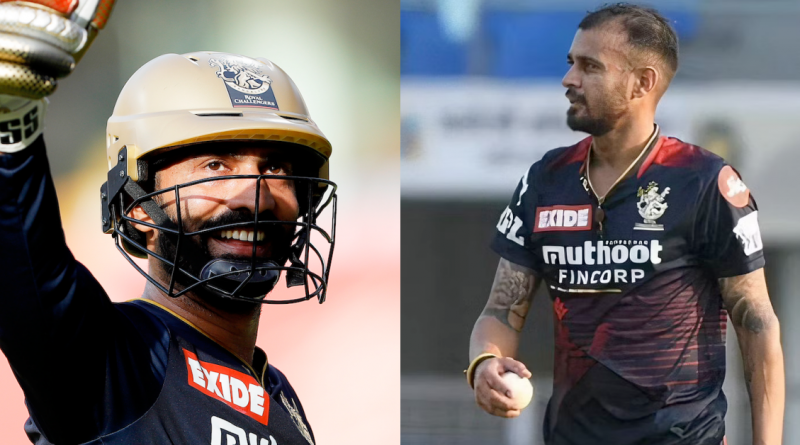 After a strong showing with the bat in the IPL, Karthik returned to Team India after a three-year absence.

Hopefully He Will Perform Well For India: Siddarth Kaul

Siddarth Kaul remarked on the ‘Cricket Mahamanch,’ a show created to analyse the IPL on Koo App, a multilingual microblogging platform, that: “I heard Dinesh Karthik talking with the coach about how should RCB and he goes along with the preparation for the IPL. It showed the results and he evolved as a finisher and hopefully, he will perform well for India too.”

No team can win every match, according to Siddharth, but RCB has been in the top four for the past four years, and the most crucial factor is willpower.

“We should enter the field with a positive attitude. We will definitely win the trophy in the coming season,” he said.

Siddharth feels that regardless of how big or tiny the field is, or how to level the pitch is, the players should concentrate solely on their bowling ability.

“A bowler and a player always have to believe in themselves, that is the most important thing. We must learn to accept challenges, challenges make us better,” he said.

After losing in the Qualifier 2 match against Rajasthan Royals last week, RCB’s run in the IPL 2022 came to an end