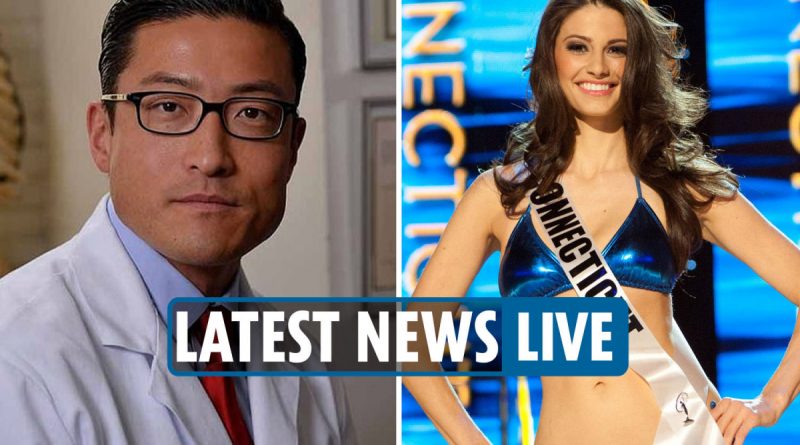 
DETAILS have been revealed on Instagram about the secret life of Dr Han Jo Kim’s ex-wife and former Miss Connecticut USA, Regina Turner.

Turner’s husband, a millionaire doctor named Han Jo Kim, has claimed his ex has led a “secret double life as an escort earning $700,000.”

Photos on social media show Turner’s vacations to Greece, France, and Spain with her husband.

The couple separated in April and it’s claimed Kim later discovered his wife had been selling sex for money before they wed in November 2015 and continued to do so during their marriage, court docs stated.

Turner, who was named Miss Connecticut USA in 2011, is said to have conned Kim while they dated, telling the doc she was working on an app that was supported by a wealthy investor.

According to Turner’s Instagram account – which shows photos of Turner with her husband Kim before the divorce case became public – Donald Trump Jr. is one of her followers.

Read our live blog below for more on Regina Turner…