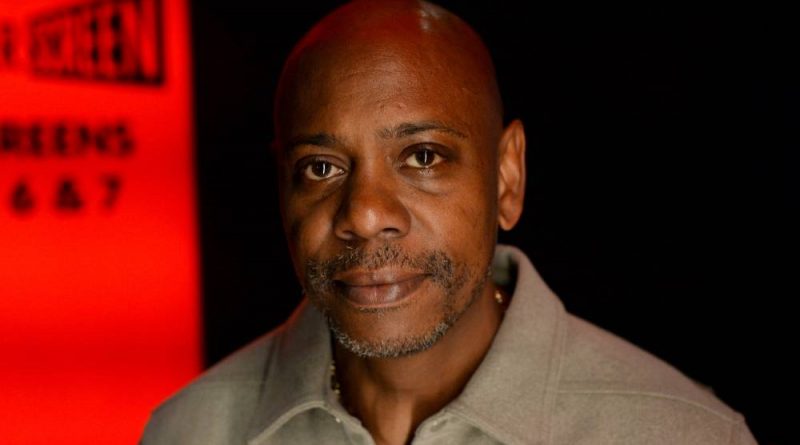 Dave Chappelle has addressed the backlash against his Netflix special, saying he’s willing to meet with trans people but won’t bend to “anybody’s demands”.

The comedian has been embroiled in controversy since his new Netflix stand-up special The Closer debuted on 5 October. In the show, Chappelle made explicit jokes about trans women’s genitals and defended DaBaby and JK Rowling before declaring himself “Team TERF”.

Chappelle addressed the backlash against him during a recent performance which he later posted on Instagram. He began by clarifying that reports stating he refused to meet with trans employees at Netflix were “not true”.

“If they had invited me, I would have accepted it, although I am confused about what we’re speaking about,” Chappelle explained. “I said what I said, and boy I heard what you said.”

Speaking to the trans community directly, Chappelle said he was willing to meet with them, but it would be on his terms.

“To the transgender community, I am more than willing to give you an audience, but you will not summon me,” Chappelle said. “I am not bending to anybody’s demands.”

He added: “And if you want to meet with me, I’d be more than willing to, but I have some conditions.

“First of all, you cannot come if you have not watched my special from beginning to end.

“And thirdly, you must admit that Hannah Gadsby is not funny.”

Gadsby hit out at Netflix co-CEO Ted Sarandos after he included her name in a written defence of Dave Chappelle. The queer comedian said in an Instagram post addressed to Sarandos that she would “prefer it if you didn’t drag my name into your mess”.

She added that she now has to “deal with even more of the hate and anger that Dave Chappelle’s fans like to unleash on me every time” the comic gets to “process his emotionally stunted partial world view” on a special.

In his Instagram video, Chappelle also asked his audience not to blame the LGBT+ community for backlash against his special.

“I want everyone in this audience to know that, even though the media frames us that it’s me versus that community, that is not what it is,” he said. “Let’s not blame the LGBT community for any of this s**t.”

“For the record, and I need you to know this, everyone I know from that community has been nothing but loving and supportive, so I don’t know what all this nonsense is about.”

Dave Chappelle also claimed the controversy resulted in him being disinvited from film festivals around the world. He declared “not a film company, not a movie studio, not a film festival, nobody” will “touch” his new documentary Untitled.

Chappelle also thanked Sarandos and Netflix, saying the Netflix boss is the “only one that didn’t cancel me yet”.

The response to Chappelle’s special intensified more after trans Netflix staff raised concerns over the show only to be told by Sarandos that on-screen content doesn’t “translate to real-world harm”.

He’s since retracted his statement, admitting that “storytelling has real impact on the real world”. But he’s refused to define Chappelle’s anti-trans jokes as hate speech or pull the special from the streaming platform.

On 20 October, Netflix employees and supporters of the trans community protested outside the platform’s headquarters over the handling of the controversy surrounding Dave Chappelle. Angelica Ross, Dan Levy, Elliot Page and Wanda Sykes were among the many celebrities who showed solidarity with the Netflix staff who staged the walkout.