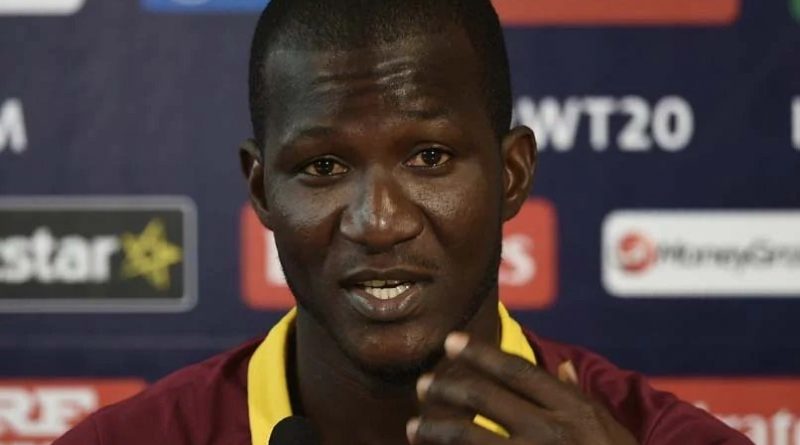 
Former West Indies captain Daren Sammy has been appointed as head coach of Saint Lucia Kings for the upcoming season of the Caribbean Premier League (CPL 2022). Sammy has previously captained the St. Lucia Kings and took them to the finals of the 2020 and 2021 seasons of the CPL.

Sammy, a two-time T20 World champion, is yet to confirm his retirement from all cricket, but has not played since the 2020 CPL final, and is now mentor of the PSL franchise, Peshawar Zalmi. And he was recently awarded the Sitara-e-Imtiaz award by the Pakistani government for promoting and supporting the return of the game to the country.

Satish Menon, CEO, KPH Dream Cricket Pvt Ltd said “We’re very happy to have Daren onboard as the new head coach for Saint Lucia Kings. He has been an integral part of the team once as a player captain and mentor. Now he will be seen in a new role as its head coach and as always will continue to inspire the team and propel them to greater heights. He was a natural choice given his natural skills both as a player and a leader and am sure that under his stewardship Saint Lucia Kings will continue to be a force to reckon with.”

St Lucia Is And Will Always Be My Home: Daren Sammy

Saint Lucia Kings released a statement saying the same that they were delighted to continue their partnership with Daren who has been with the team since its inception and has held various positions with the franchise from player to captain, ambassador, assistant coach, and mentor.

Daren Sammy expressed “St Lucia is and will always be my home, it was always part of the plan to lead the franchise after my playing days. The time is now. I can’t wait to start this next chapter with this amazing franchise as we continue on our quest to win our first CPL title. Many thanks to the Kings franchise owners for the faith shown in me for this role. The journey continues.”