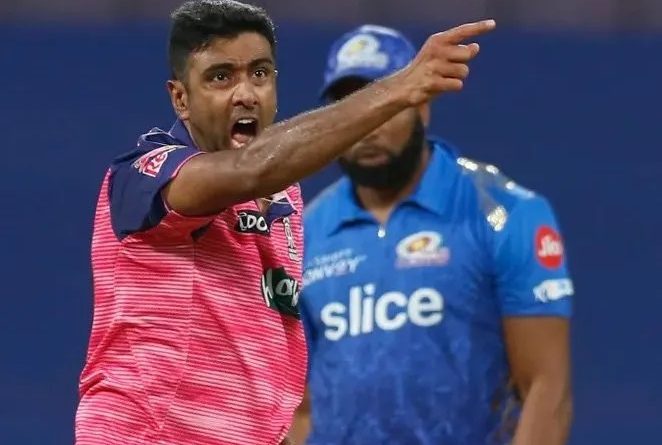 
Former New Zealand captain Daniel Vettori and former India head coach Ravi Shastri have picked their off-spinner amongst Ravichandran Ashwin and Washington Sundar for a spot in the Team India squad for the upcoming ICC Men’s T20 World Cup 2022, which will be held in Australia.

Veteran off-spinner Ravichandran Ashwin replaced young spin-bowling all-rounder, Washington Sundar, in the ICC Men’s T20 World Cup 2021 squad last year after Sundar suffered an injury and got ruled out of the marquee tournament. Ashwin, who was making a comeback to India’s white-ball set-up after a very long time performed very well for the side.

Meanwhile, recently Ashwin delivered an amazing all-round performance for the Rajasthan Royals (RR) in the IPL 2022. He picked up 12 wickets in the tournament and played a few brilliant knocks as well. On the other hand, Sundar, while playing for Sunrisers Hyderabad, bagged 6 wickets and missed several games due to an injury.

Speaking to ESPNCricinfo, Vettori picked Ashwin ahead of Sundar for a spot in the Indian team for the ICC Men’s T20 World Cup 2022. He reasoned:

“I think Ashwin, his variations have done the job. Washington is an execution bowler and bowls his yorkers. But what Ashwin does now is he has that ability to bowl carrom ball, leg-spin, off-spin. I think you need to have that ability to mix it up as much as you can in Australia.”

“I think Jadeja covers up for that all-rounder spot at No. 7. Even Deepak Chahar to a limited degree, as his batting has improved so they can develop him. I think it will be too hard to leave someone out to bring him (Thakur) back in.”

Meanwhile, former India head coach Shastri said that Sundar will be picked over Ashwin if he remains fully fit otherwise India will have to go with experienced off-spinner Ashwin. He stated:

“I think if Sundar is fully fit, he might get the nod ahead of Ashwin because he has the ability to bowl in the powerplay, he can also bat down the order, and also because of his T20 record. But he needs to play a lot because he has an issue with his webbing as he splits it often. If that happens, then Ashwin gets the nod because of his experience.”

Also Read: IND vs SA: Hardik Pandya Is A Complete Package If He Bowls His Full Quota Of Overs: Parthiv Patel