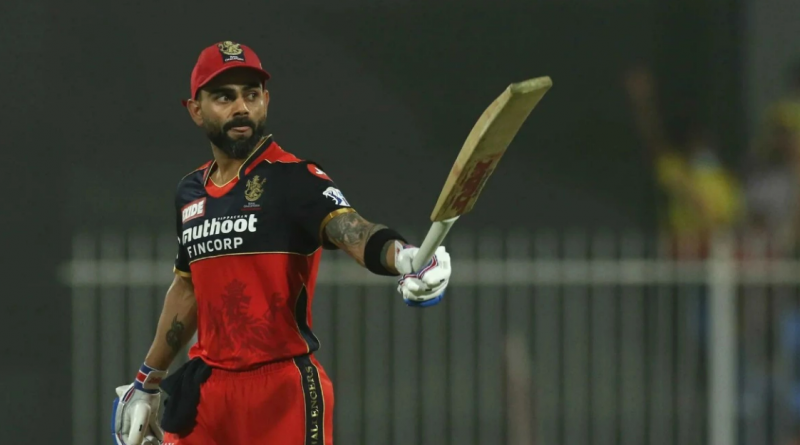 CSK vs RCB: Virat Kohli to join Rohit Sharma in a rare feat in IPL

If Kohli achieves this feat, he will become the second player to score 1000 against a single opposition in IPL. Mumbai Indians skipper Rohit Sharma has scored 1018 runs against Kolkata Knight Riders (KKR) in 30 innings.

Delhi Capitals opener David Warner scored 61 off 45 deliveries against KKR on Sunday at the Brabourne Stadium in Mumbai. Through the blistering knock, Warner accumulated 976 runs against the two-time IPL champions in 25 innings striking at 145.

In IPL 2020, Kohli was the lone warrior against CSK as the former RCB skipper smashed a 52-ball 90 to power his side to 169/4. RCB eventually won the match by 37 runs and Kohli registered his highest score against CSK.

Kohli hit 48 in 36 balls in his last match against Mumbai Indians, he smashed five boundaries in the course of his innings to complete 550 boundaries in the IPL and joined Punjab Kings opener, Shikhar Dhawan, in the elusive list.

After leading RCB in 140 IPL matches in nearly 10 seasons, Kohli stepped down from the captaincy role at the end of the last season. South Africa star batter Faf du Plessis took over the reins from Kohli as he became the seventh skipper of RCB in the history of IPL.

RCB have won three matches and lost one this season so far, they are currently placed third on the points table and have the opportunity to top the charts with a win against CSK.

Also Read: CSK vs RCB: “MS Dhoni Can Do Anything” – CSK’s Maheesh Theekshana