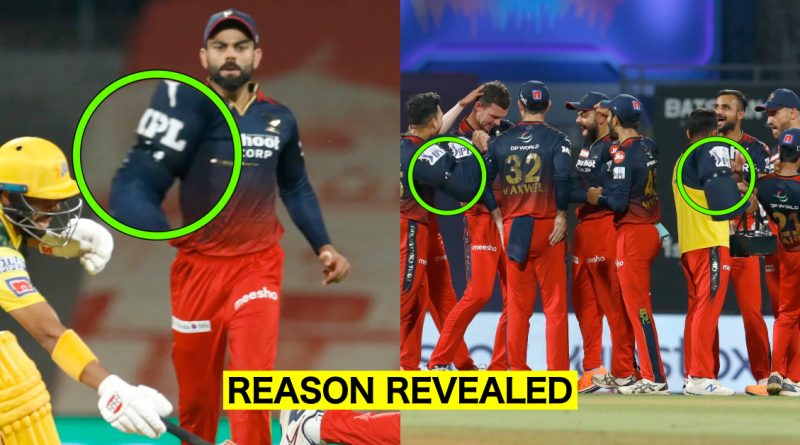 Ahead of the game, the Bangalore players were seen wearing black armbands. The reason has been confirmed to be the death of fast bowler, Harshal Patel’s sister a day after the franchise’s match against Mumbai Indians (MI).

He left the bio-bubble to be with his family during these tough times. In memory of his late sister, the RCB team members sported armbands for the game against Chennai.

Meanwhile, Faf du Plessis won the toss once again and expectedly opted to bowl first. Australian pacer Josh Hazlewood makes his debut in the place of David Willey while Suyash Prabhudesai replaces Harshal in the team.

Chennai opted to go unchanged. They have lost their first four matches and are yet to open their account under the new skipper, Ravindra Jadeja. 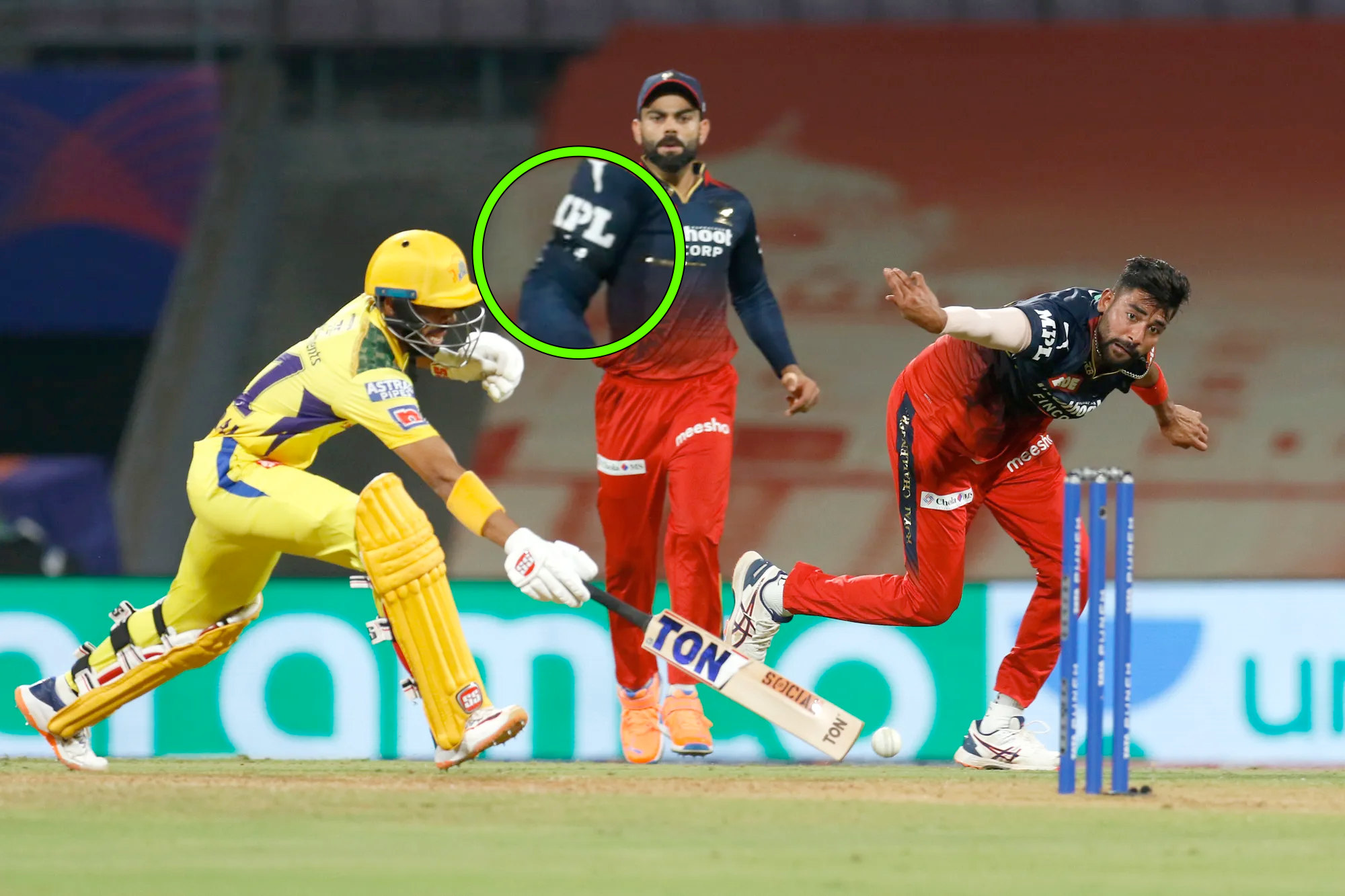 Also Read – CSK vs RCB: Virat Kohli Is Only Just Clearing The Boundary Ropes- Sanjay Manjrekar Not Happy With His Power Hitting