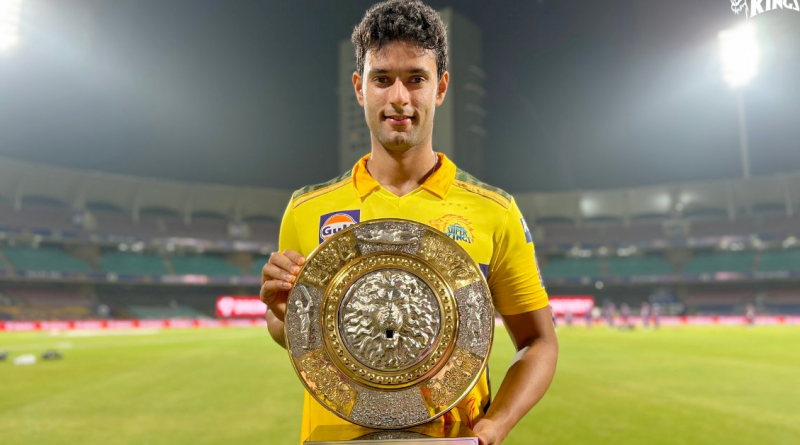 Shivam Dube was in blistering form against Royal Challengers Bangalore on Tuesday as he blasted his way through 95 off 46 balls. He hit 8 sixes and 5 fours in his innings. After the game, in the post-match presentation, he said that people do talk about the similarities between his batting and Yuvraj Singh’s batting.

Shivam Dube was at his destructive best as he didn’t let RCB’s bowler settle down at all.

Dube, in the post-match presentation also said that MS Dhoni has also helped him improve his game.

“I spoke to many seniors – Mahi bhai also helped me to improve the game. He said, ‘Just be focused, just be still, just let the skill work in the game.’ I wanted to time the ball really well. I tried to maintain by balance”, said Dube after the game.

CSK needed this win desperately after losing their first 4 games. Dube was pleased to contribute to the win. “We were looking for the first win and I am really happy that I contributed for the team. It’s a honour for me”, he added.

When asked about him being compared to Yuvi, he said, “Yuvi pa is always a role model for a left-hander. Many people told me that I bat like him.”

Dube’s fantastic knock and a marvellous partnership with Robin Uthappa helped CSK put a mammoth total on the board.

Dube courtesy of these innings has also moved to the 2nd on the orange cap list which shows that he has been very consistent so far with the bat.

CSK would hope that Dube can continue to bat like this.