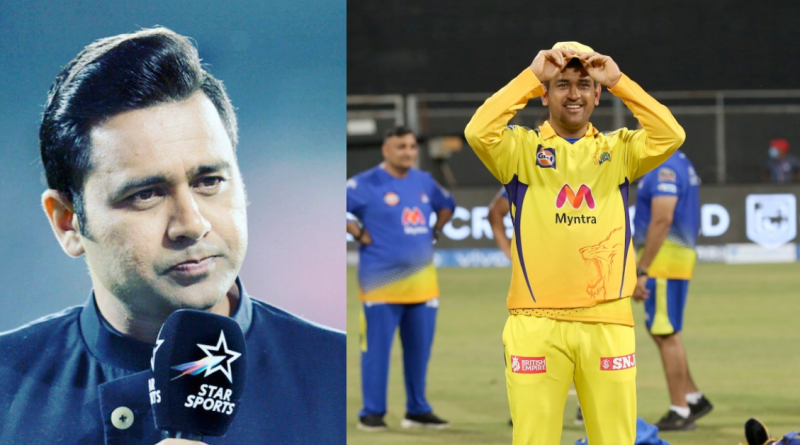 In the upcoming Indian Premier League (IPL) 2022, former India player Aakash Chopra believes all is not well enough in the Chennai Super Kings (CSK) squad. He made this statement in response to the recent controversies surrounding Ravindra Jadeja and Ambati Rayudu.

Jadeja departed the Chennai camp a few days ago after allegations of a disagreement between him and the team management over the leadership problem.

Jadeja sustained a rib injury, according to the official franchise release. Rayudu startled fans on Saturday by announcing his IPL retirement via a tweet. He later reversed his decision and removed the message.

Chopra noted on his YouTube channel ahead of the competition that the franchise seemed to be having both on-field and off-field issues. He said:

“Chennai has its own stories to share. Ambati Rayudu proclaimed retirement before unretiring after Ravindra Jadeja left (the bio-bubble). There’s a separate game going on with Ambati Rayudu there. There doesn’t appear to be much going on in that camp.”

Ambati Rayudu announced his retirement from the IPL, but after a while deleted the tweet:

Announcing his IPL retirement on Saturday, Rayudu had tweeted

“I am happy to announce that this will be my last ipl. I have had a wonderful time playing it and being a part of 2 great teams for 13 years. Would love to sincerely thank Mumbai Indians and Csk for the wonderful journey…”

Kasi Viswanathan, the franchise’s CEO, persuaded him to come out of retirement. In an interview with Sportstar, Viswanathan said:

“I spoke with him, and he has no intention of retiring.” He may have sent that tweet because he was dissatisfied with his performance. But he’s deleted it, and he’s not going anywhere. Everything is OK; we’ve spoken, and he’ll be joining us.”

On the 15th of May, the Chennai Super Kings will face the Gujarat Titans at Wankhede Stadium in Mumbai.