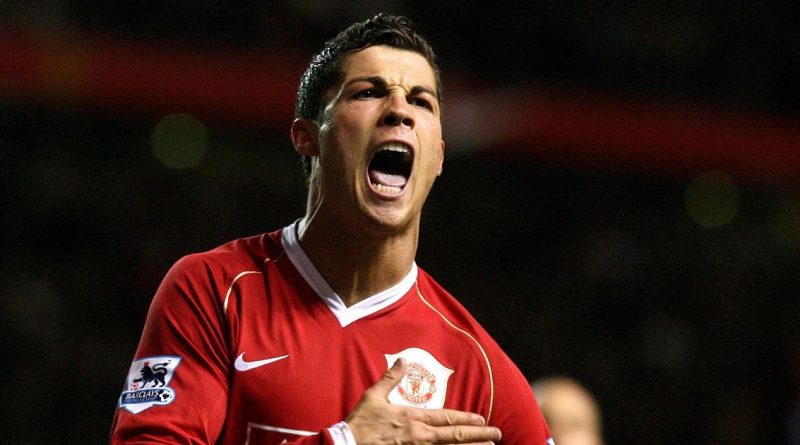 
The five-time Ballon D’or winner was welcomed back to Old Trafford by a fellow Manchester United legend in Roy Keane, who took to Instagram after the move was announced

Two of Manchester United’s greatest every players have interacted on social media after Cristiano Ronaldo replied to Roy Keane’s welcome back message on Instagram ahead of his imminent return.

Ronaldo’s move back to the club where he has made his name has a come as a shock to the entire footballing world after it appeared he was bound for United’s fierce rivals and ‘noisy neighbours’ Manchester City.

However, after some alleged late intervention from both current United star Bruno Fernandes, whom Ronaldo knows from their time as Portugal teammates, as well as a number of members from the Red Devils Champions League winning side from 2008, Ronaldo had a change of heart and opted to return to Old Trafford.

The Telegraph report that the former Real Madrid man completed his United medical in Lisbon over the weekend and will be available to former teammate-turned-boss Ole Gunnar Solskjaer for a spectacular homecoming against Newcastle following the conclusion of the international break.

After United announced a deal had been agreed with Juventus to secure Ronaldo’s signature, social media was rife with emotional tributes from fans and former teammates alike overjoyed at the news.

Keane’s effort was as short and sweet as you’d expect, simply writing “welcome back Cristiano”, the message accompanying a photo of the pair celebrating together during their two-and-a-half years as United teammates.

Ronaldo, meanwhile, is yet to publicly comment on his switch to United – his last social media post does confirm his departure from Juventus, though he did do Keane the service of responding to his message with a high-five and thumbs up emoji.

Though Ronaldo’s return has sparked celebrations among the United faithful who think he could be the missing piece in their pursuit of a first league title in eight years, Keane is not so sure.

The ex-Old Trafford star said: “I think the last few days when the news broke, it’s great news for United, for the fans, for the Premier League. There’s no doubt in my mind he’s still a world-class player.

“Obviously we’ve discussed the plusses and minuses, people might have doubts about him, but the hunger and the desire is there for him. It’s certainly not a payday for him, the guy’s worth fortunes.

“We saw in the Euros, he won the Golden Boot, the World Cup is a year-and-a-half away, he’ll have that incentive to keep going. He’s a clever guy. He’s only coming back to Man United to win stuff.

Where will Man Utd finish this season now Ronaldo has joined? Have your say here.

“My doubts are that I doubt think he’ll be the difference to win the big trophies, but to win an FA Cup or a League Cup is obviously more than possible.”

Keane went on to bemoan the fact that Ronaldo’s arrival does not address some of the more glaring issues within Solskjaer’s squad.

“He’s coming back to Man United to win stuff, make no mistake about that.

“But Man United still have the same problems with or without Ronaldo and that is midfield and the goalkeeping problem, but for Ronaldo I think it’s great.”