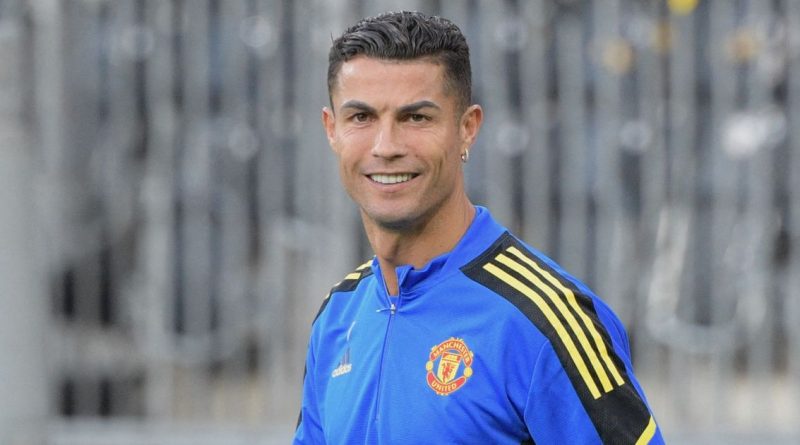 Lingard thrilled to have Ronaldo back at Man Utd

Cristiano Ronaldo has broken yet another record after scoring a hat-trick against Luxembourg.

The Portugal captain becomes the all-time leader in men’s international hat-tricks with ten in the 5-0 rout of his nation’s World Cup qualifier.

The Man Utd striker opened the scoring for his country with a penalty after Bernardo Silva was fouled.

Ronaldo then added his second of the game, again from the spot, but this time he was the one who was fouled in the area. He had to retake his first effort due to encroachment but made no mistake with the next attempt.

Bruno Fernandes made it 3-0 just before the break before Joao Palhinha notched a fourth goal in the second half.

Ronaldo then completed his hattrick on the 87th minute as he secured the 5-0 win for his country, etching his name in the history books once again.

Those three goals meant Ronaldo has now scored eight goals against Luxembourg, making it the nation he’s netted the most against.

The former Real Madrid star now has 115 goals for his country as he continues to break countless records.

Ronaldo recently became the all-time leading goalscorer in international football with a late brace against the Republic of Ireland.

At Euro 2020, the forward also overtook Michel Platini as the competition’s greatest goal-getter.

Ronaldo’s 14 strikes are a record, as is his 25 appearances across five tournaments.

He now has 181 caps for Portugal, a record for a European player, which he smashed after their game with Qatar recently.

His treble against Spain in the 2018 World Cup also makes him the oldest scorer of a hat-trick on the global stage.

Most international goals by a European player

Most appearances at European Championship tournament

Most goals in European Championships history (including qualifying)