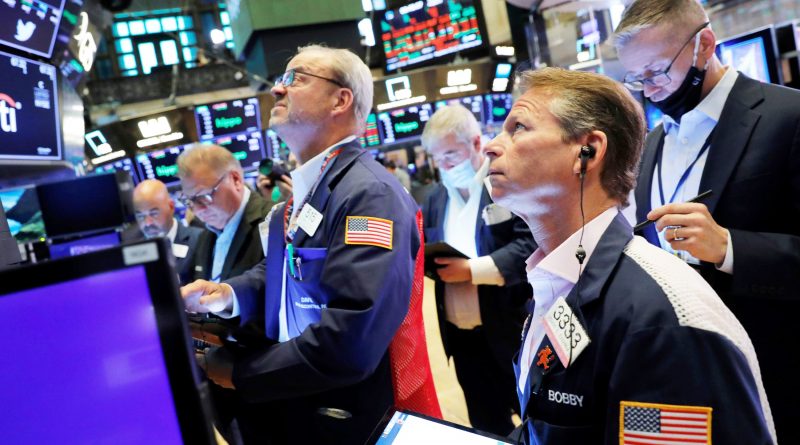 The comments came after a broad rally on Wall Street that saw the S&P 500 post its biggest jump since March, gaining 1.7% on the session. The blue-chip Dow Jones Industrial Average added 534.75 points, or 1.6%, while the tech-heavy Nasdaq advanced 1.7%.

“Some would say today’s move is merely a relief rally after so much negativity, others might call it a joke of a move that will suck people in and cause them to lose fortunes,” Cramer said. “You could argue it’s an earnings rally after superb numbers from Bank of America, UnitedHealth Group and Morgan Stanley, which is closer to the truth.”

However, he added, “I think it’s bigger than that.”

“This rally’s about the common-sense realization that our current problems can be fixed as companies turn challenges into opportunities,” Cramer said, referring to supply chain issues such as semiconductor shortages and congestion at ports. Other economic complications include companies that are struggling to fill open jobs.

“The bears are just so cynical, so jaded, that they’ve forgotten the lessons of history. Time and again, we’ve had looming catastrophes that just sort of faded away as people took action to stop them,” Cramer said, acknowledging his cautious market outlook during September and into October.

Now that the seasonally weak period is in the rear-view mirror, Cramer said he’s becoming “more constructive.” He pointed to the Biden administration’s efforts to ease logjams at West Coast ports as one reason for the long-term optimism.

“I think the problems plaguing this economy are preludes to nothing. They aren’t harbingers of disaster,” he said. “I urge you to imagine the seemingly intractable as tractable. … Let’s all be a little less cynical so we can try to make a little more money for all the people who don’t have enough.”