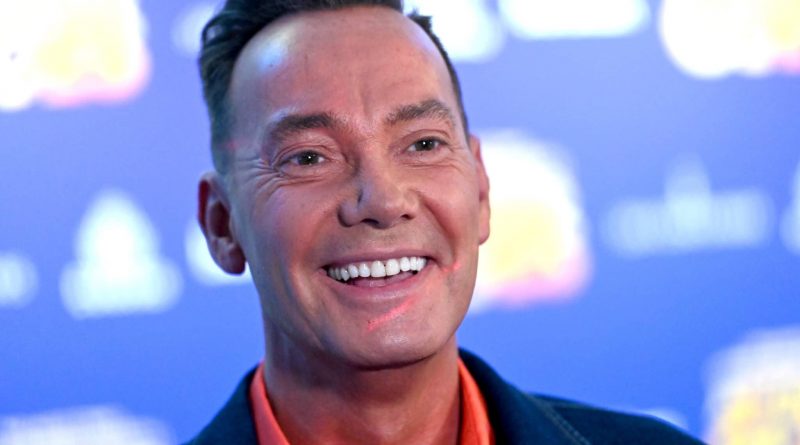 The judge, 56, is expected to return next week after his period of self-isolation ends.

“While Craig will not be taking part in Strictly Come Dancing this weekend, all being well he will return the following week.”

Host of Strictly’s companion show It Takes Two, Rylan Clark-Neal, said on Monday (15 November): “Craig, we’re sending you all our love and we can’t wait to see you really soon.”

Saturday’s show will likely be judged by Motsi Mabuse, Shirley Ballas, and Anton du Beke alone, with celebrities being marked out of 30 instead of the usual 40.

Horwood is yet to make a statement about his absence, however this series of Strictly has seen contestants missing shows due to COVID-19, with Tom Fletcher and eliminated contestant Judi Love both previously being forced to self-isolate after testing positive.

Whaite and Radebe are among the frontrunners for this year’s glitterball trophy, wowing the judges and viewers week-in, week-out with their inventive choreography.

Last weekend viewers were moved to tears by a sizzling, spellbinding Rumba. One viewer tweeted: “In tears watching Johannes and John. I bloomin’ hate the rhumba but the fact that two gay men are dancing this together on prime time Saturday night BBC is everything.”

“They may not know just how much seeing them dance together means to so many.”

Whaite recently revealed he was “anxious” about his same-sex Strictly Come Dancing pairing, initially asking producers to match him with a straight professional instead of gay dancer Radebe.

Strictly Come Dancing continues on Saturday at 6.35pm on BBC One.