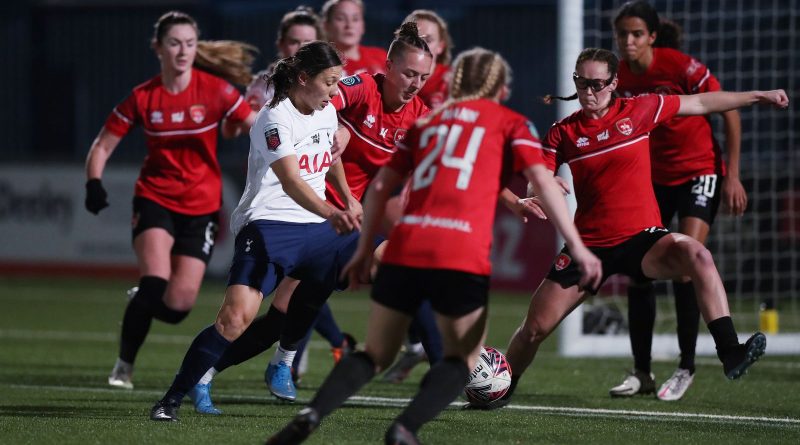 Women’s Championship club Coventry United have announced they are going into voluntary liquidation, having only gone fully professional this season.

The announcement came hours after some players revealed on social media their devastation at learning they had lost their jobs.

“With regret the board of directors have instructed BK Plus Limited to assist with placing the company/club into creditors voluntary liquidation,” a club statement said.

“At this point we cannot go into detail … We would like to thank everyone for the support over the last seven years. The club will keep you updated on developments of the club’s future.”

Earlier, Coventry and Wales goalkeeper Olivia Clark tweeted: “I have no words. To come into work and to find out that you no longer have the job that you’ve always dreamed of is heartbreaking. Thanks for making me a professional footballer and for the best 2 seasons.”

Team-mate Holly Chandler said: “Sometimes life is filled with things outside your control! I’m heartbroken. Thank you for making my dream of being a professional footballer come true! I’ve made the best memories and friends.”

Coventry sat 11th in the 12-strong division with six points from 11 games.

Playing in their third season in the second tier of the women’s game, the club were next due to play against Bristol City on January 9.

Reflecting on the announcement, Manchester City and England international Alex Greenwood said on Twitter: “The sacrifices these girls make to become professional footballers to be told halfway through a season you no longer have a job, or a club, is simply not good enough!!!”