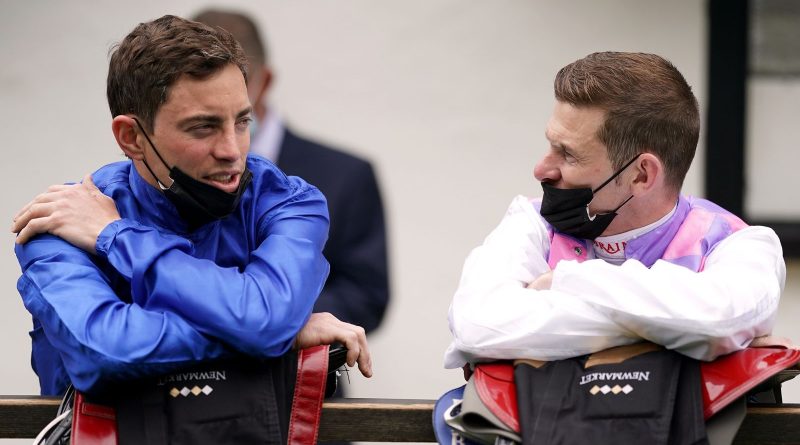 
The British Horseracing Authority (BHA) has been forced to delay the introduction of a new rule requiring jockeys to produce a negative lateral flow test, citing difficulties in ordering tests.

On Thursday, the BHA announced that from January 5 jockeys would be required to provide proof of a negative lateral flow test before being allowed to enter the weighing room.

The decision was made after rises in Covid-19 infection rates across the country over the last couple of weeks, but has now been “temporarily deferred” amid a national shortage of tests.

On the same day as the BHA’s initial announcement, Sky News reported widespread shortages of lateral flow and PCR tests for delivery on the government’s portal, with no PCR slots available across the UK.

In response, Health Secretary Sajid Javid said the government will triple the supply of lateral flow tests to 300 million per month by February, but added that as current shortages persist “we expect to need to constrain the system at certain points over the next two weeks”.

A BHA statement on Saturday read: “Recognising the difficulty some participants and officials have had in ordering Lateral Flow Tests (LFTs), the racing industry COVID-19 Group has temporarily deferred the requirement, announced earlier this week, to show a negative lateral flow test to gain entry to the Weighing Room, which was due to take effect at all fixtures from 5 January.

“Existing requirements will remain in place, including the need for COVID status certification for all Weighing Room attendees at all fixtures.

“Anyone unable to provide evidence of vaccination status will continue to require proof of a negative PCR or LFT test.

“This pause is to allow participants to secure a supply of tests and we encourage you to continue your efforts to do so. A new implementation date will be announced once LFT supply issues improve.”