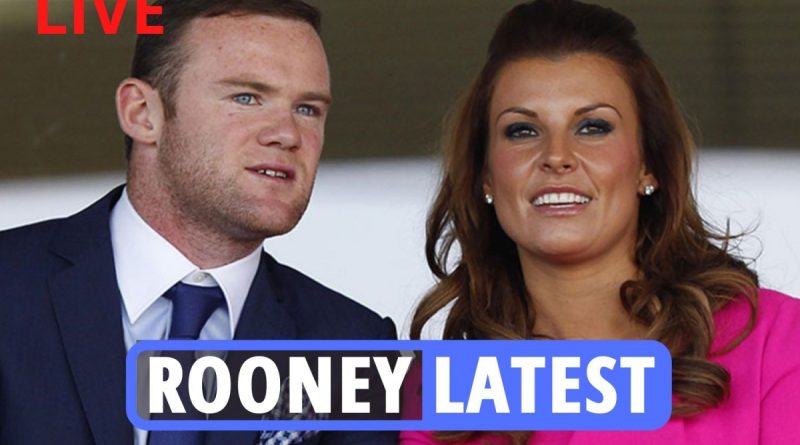 
WAYNE Rooney can be seen asleep in a hotel room as semi-naked party girls dance around him, in fresh snaps released after cops dropped a blackmail investigation.

The ex-Utd star, 35, is seen slumped fully clothed on a chair while surrounded by the girls following a boozy night out in Manchester.

Trainee accountant Elise Melvin, 21, can be seen posing next to the England legend after he fell asleep inside the budget hotel room on Sunday morning.

Pals Brooke Morgan and model Tayler Ryan, both 21, also took pictures with the footballer after they all boozed together at a nightclub in the city centre.

The trio of girls remain in hiding today after Cheshire Police last night confirmed no offences had been committed – and dropped the probe.

Meanwhile Rooney’s future as £4.5m Derby County boss is in doubt after the club was left furious over the pics.