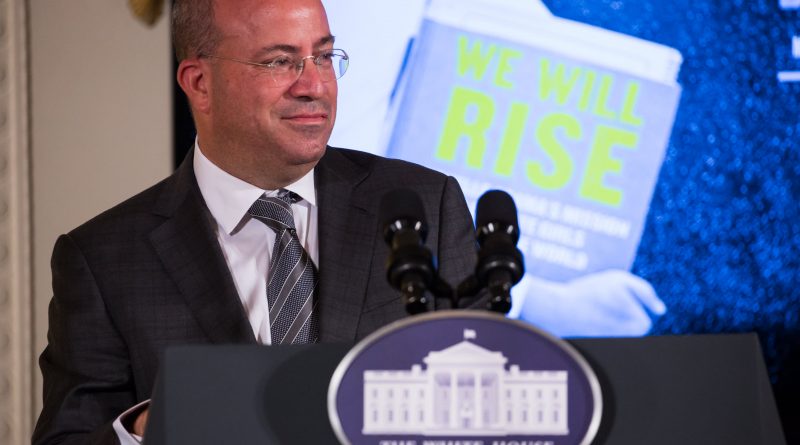 Jeff Zucker won’t be leaving WarnerMedia at the end of the year after all.

The WarnerMedia News and Sports chairman plans to stay at the company at least until the AT&T media division’s merger with Discovery closes, assuming it gains regulatory approval, according to people familiar with the matter. Zucker had previously said he planned to leave at the end of this year when his employment contract expires and reiterated he hadn’t changed his mind in May, after the announcement of the Discovery deal.

Zucker hasn’t said anything formally yet and hasn’t held discussions about a new role with Discovery Chief Executive David Zaslav, who will take over as CEO of the new company, Warner Bros. Discovery, said the people, who asked not to be named because the talks are private. Zucker can’t legally discuss details of a position at a combined Warner Bros. Discovery because of so-called “gun jumping” regulations that don’t allow integration discussions before a merger’s completion.

Zucker has led CNN since 2013 and is one of the few executives to stay with WarnerMedia after AT&T acquired Time Warner in 2018. He has continued to direct the cable news network even after his promotion in 2019 that put him in charge of overseeing WarnerMedia sports.

Zucker has a reputation for being a close communicator with CNN employees and is widely respected by top talent at the network. He improved CNN’s ratings by focusing on President Donald Trump’s falsehoods and erratic behavior throughout his presidency. Zucker also expanded the news network’s primetime lineup with such shows as “Anthony Bourdain Parts Unknown” and “Stanley Tucci: Searching for Italy.” Last month, Zucker and digital head Andrew Morse spearheaded CNN’s announcement that it will debut a new streaming service, CNN+, in 2022.

Zucker has also drawn scrutiny for his relationship with Trump, stemming from the executive’s promotion of Trump as a reality star on NBC’s “The Apprentice,” and his decision not to punish anchor Chris Cuomo for participating in strategy calls regarding sexual misconduct allegations made against his brother, New York Gov. Andrew Cuomo. New York Attorney General Letitia James said Gov. Cuomo sexually harassed at least 11 women and then retaliated against a former employee who complained publicly about his conduct in a report released this week. Andrew Cuomo denied the allegations on Tuesday.

Zucker may get a significant leadership role under Zaslav, who has known Zucker for nearly 30 years. Both men worked at NBC in the early 1990s and have maintained a close friendship.

Disclosure: NBCUniversal is the parent company of CNBC.