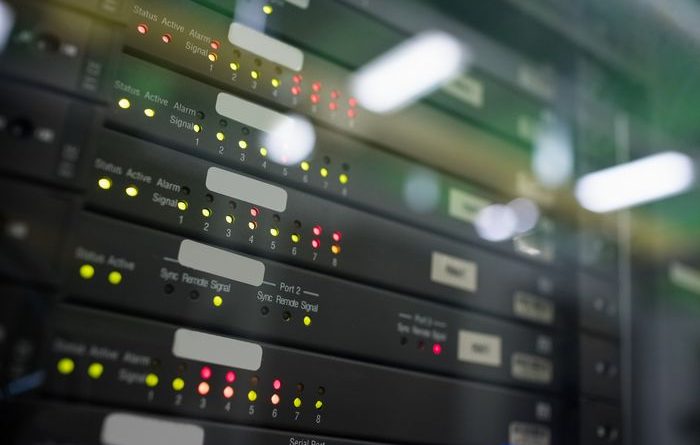 
This story originally appeared in The Wall Street Journal.

Cloud-computing company Citrix Systems Inc. is close to a deal to be taken private, continuing a spate of big leveraged buyouts.

Elliott Management Corp.’s private-equity arm, Evergreen Coast Capital, and Vista Equity Partners are near an agreement to pay $104 a share, or roughly $13 billion, for the software company, according to people familiar with the matter.

The deal could be announced Monday, the people said.

A deal isn’t guaranteed as the talks could still fall apart or the announcement could be delayed.

Should it go forward, the takeover would be the biggest leveraged buyout in recent months, ending the lull that followed a flurry of them in 2021. With interest rates at historic lows, private-equity firms have amassed billions of dollars of cash from investors that they must put to work to begin earning fees on it.