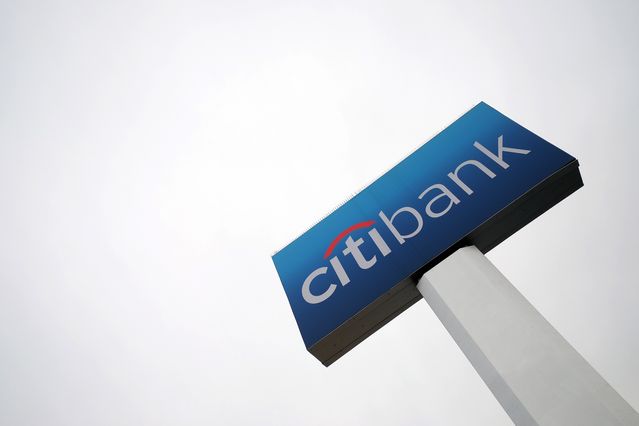 stock was falling Friday after the bank posted a mixed bag of fourth-quarter earnings.

Citigroup (ticker: C) reported net income of $3.2 billion, a whopping 26% drop from year-ago numbers. The bank blamed the increase in expenses, which rose 18% to $13.5 billion in the quarter, for the decline.

Revenue from fixed-income and equity markets trading in the quarter was $2.5 billion and $785 million, respectively. Both were below analysts’ expectations of $2.83 billion and $866.7 million.

Citigroup CEO Jane Fraser said in a statement that the bank had a “decent end to 2021 driving net income for the year up to $22 billion in what was a far better credit environment than the previous year.”

Investors will be waiting to learn more about Citigroup’s plan to exit retail banking in 13 markets across Asia and Europe as part of a strategic refresh during the earnings call later this morning.

The bank announced that Singapore’s United Overseas Bank is buying its consumer-banking businesses in Indonesia, Malaysia, Thailand, and Vietnam. Earlier this week, Citigroup announced its intention to exit its Mexico consumer, small-business, and middle-market banking operations. A detailed road map, however, might not come until its March investor day.

Every weekday evening we highlight the consequential market news of the day and explain what’s likely to matter tomorrow.

That will be Fraser’s first big opportunity to put some targets out there and frame some of the narratives, Morningstar analyst Eric Compton told Barron’s. He’ll be watching out for projections on expense growth and if the bank expects 2022 revenue to be flat.

Citigroup’s stock has fallen 2.1% over the past four quarters but has been on a tear this year, with prices up 10.1% to date. One factor is the coming rise in interest rates, which boosted the stocks of most large-cap banks.

Citigroup isn’t the only bank that reported earnings on Friday.