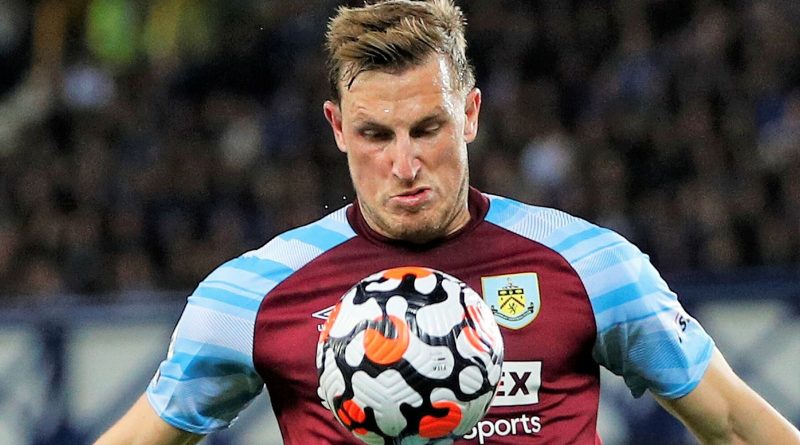 Chris Wood is travelling to the North East to undergo a medical with Newcastle, who have met the striker’s release clause in the region of £20m.

Newcastle in talks for Ekitike

Newcastle have opened talks with Reims for Hugo Ekitike in their bid to bring in a striker before Saturday’s match against relegation rivals Watford.

The Premier League side have made an informal offer, but it has fallen short of Reims’ £30m valuation of the in-form France U20 international, with talks continuing between the two clubs.

The Magpies are expected to make a formal offer, but could face competition for the striker with two unnamed Premier League clubs also interested.

Ekitike, who made his debut for Reims in August, has scored eight goals in 17 Ligue 1 appearances this season and registered three assists. The 19-year-old can also play on the left wing.

Newcastle have been scrambling to replace top scorer Callum Wilson, who head coach Eddie Howe said would be out with a calf injury for two months after Saturday’s shock FA Cup third-round defeat to Cambridge United.

They lodged a second bid worth £29.3m for Lille’s Sven Botman on Friday, but the French club value him at nearer to £35m.

Wolves are not expected to spend a large fee on any new players this month.