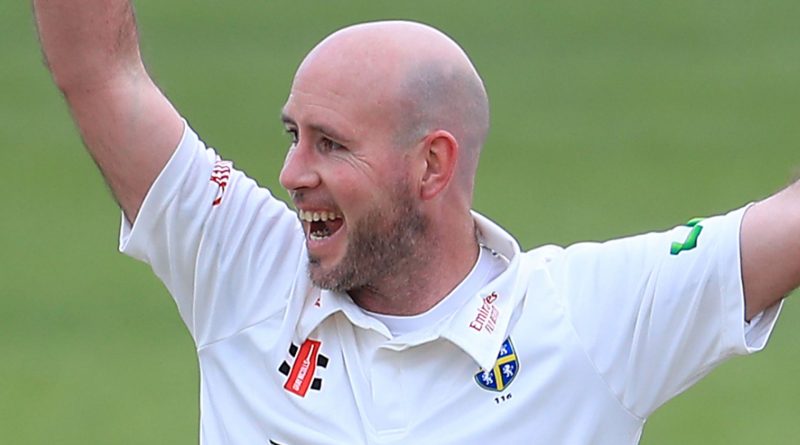 Durham have announced the shock departure of record first-class wicket-taker Chris Rushworth, who is relocating for personal reasons.

Rushworth, 36, has become one of the county’s best-loved players and looked certain to end his career as a one-club man.

He insisted his exit, 18 years after his List A debut, came with a heavy heart and was granted his release.

In 2021 he overtook former England international Graham Onions as Durham’s most prolific bowler by taking his 528th wicket in first-class cricket.

Rushworth claimed 54 wickets when Durham won the 2013 County Championship and he was also part of the squad that lifted the Royal London Cup in 2014.

A proven performer with a strong fitness record there is likely to be no shortage of interest in taking Rushworth on as a free agent.

“My decision to leave Durham was far from easy, made after lengthy consideration. But I have to state, that this decision has been made for personal reasons alone and not cricketing reasons,” he said.

“I’d like to think I gave my all whenever I took to the field for Durham and knowing I won’t wear the four lions on my chest again is very emotional.

“Durham is, and has always been my club, and that will continue to be the case in the future. I want to thank everyone involved in my journey, from coaches, captains, players, support staff and most importantly to the supporters and members.”

Durham chair Sir Ian Botham paid tribute to the outgoing fan favourite, adding: “Chris is one of the best seam bowlers to grace the game in this country and to have him playing at Durham, his home county, for all these years has been an absolute privilege.

“It will be strange not seeing Chris out there bowling with the new ball in hand, but on behalf of myself and everyone at Durham Cricket, I would like to wish him the very best in his new chapter.”