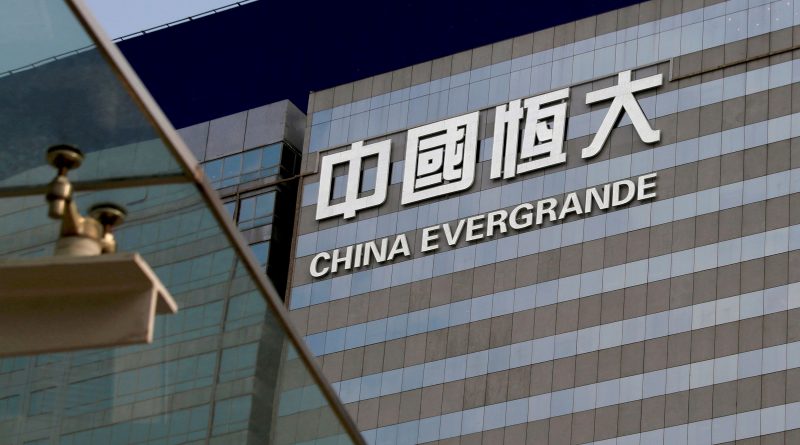 BEIJING — The People’s Bank of China said Friday that indebted developer China Evergrande is its own case, and that most real estate businesses in the country are stable.

Property giant Evergrande has $300 billion in liabilities and missed yet another payment to investors in U.S. dollar-denominated debt on Oct. 11. The developer ranks second in China by sales, prompting some concerns of fallout similar to a “Lehman Moment.” Economists have noted that Evergrande’s large holdings of land and physical properties set it apart from the U.S. investment bank’s financial assets.

The risks posed by Evergrande are “controllable,” Zou Lan, director of the People’s Bank of China’s financial markets department, said in Mandarin at a press conference Friday, according to a CNBC translation.

Real estate and related industries account for about a quarter of China’s GDP, according to Moody’s estimates. The central bank and other authorities held a rare meeting with Evergrande executives in late August and told the company to resolve its debt issues.

A few days later the developer warned investors of potential default. In the weeks since, there has been news of Evergrande selling parts of its business to raise cash.

Zou added Friday that authorities would protect individual consumers when it came to their house purchases, and provide financial support for the resumption of construction.

Many new apartments in China are sold to consumers ahead of completion. This means that Evergrande’s financial troubles and incomplete projects have left many buyers with their savings gone or large mortgages, and no clarity on when — or if — their apartments will be completed.

The central bank did not indicate Friday that major changes to monetary policy were ahead. The department head, Sun Guofeng, told reporters that the PBoC would continue to implement normal monetary policy. He added that factors like inflation were controllable.