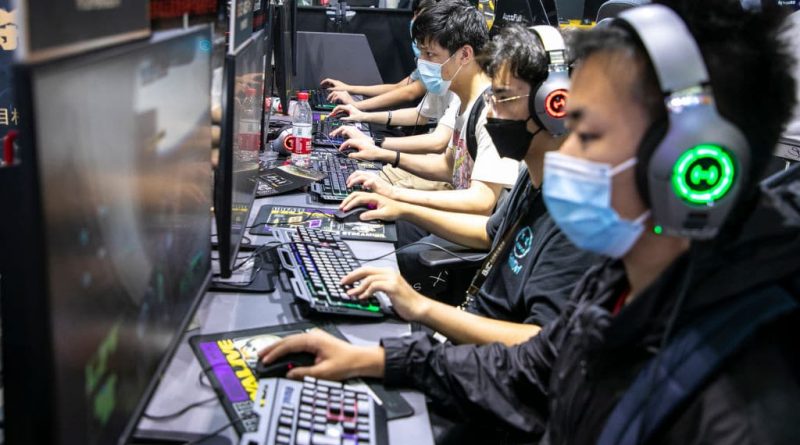 The Chinese government is limiting the amount of time under 18s can spend gaming online.

The National Press and Publication Administration (NAAP) has issued the limit to combat gaming addiction in young people.

“Many parents have said that the gaming addiction problem among teens and children has gravely affected their ability to learn and study as well as their physical and mental health, even causing a series of societal problems,” a spokesperson for NAAP told Chinese publication Xinhua, according to South China Morning Post.

It will be down to gaming giants like Tencent and NetEase to implement the changes.

The notice from the NAAP states that companies must strictly implement the real-name registration and login systems. They must also not allow access without registration.

Previously, since 2019 under 18s were restricted to no more than 90 minutes per day (3 hours on statutory holidays).

However, this seems to have not curbed the issue of gaming addiction as seemingly required.

Tencent also noted that players under 16 account for only 2.6 per cent of its gross gaming receipts in China, while Bilibili (another gaming company) state that minors contributed only 1 per cent of the company’s gaming revenue.

As such, the restrictions won’t have a huge financial impact on these companies.

That said, a state media article from August compared online gaming to “spiritual opium”, after which Tencent lost US$43 billion from its market valuation. Tencent is the world’s largest video game company.