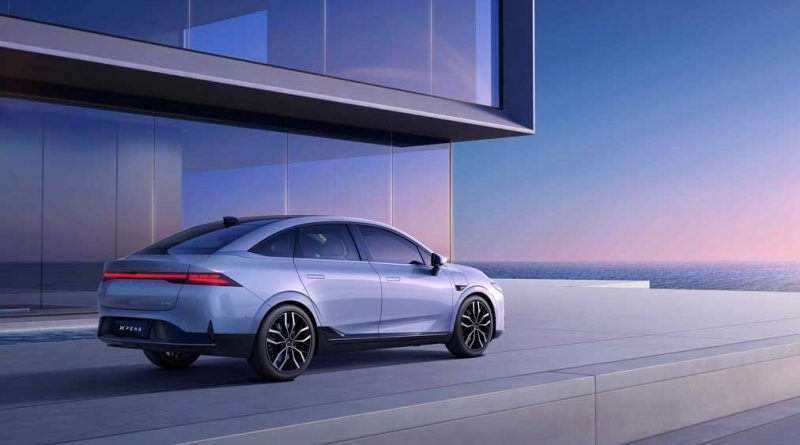 For January, China’s EV makers — both startups and stalwarts, including BYD (BYDDF) — are likely to post lower sales vs. December. China cut its EV subsidies by 30% starting Jan. 1, with those incentives set to go away entirely after 2022.

In November and December, sales of what the Chinese industry designates as new energy vehicles (NEVs) more than doubled in the world’s largest car market. In all of 2021, China EV sales surged 169% to a record 2.99 million vehicles, or 14.8% of new sales, according to the China Passenger Car Association (CPCA).

China’s electric cars are on track to reach a 20% penetration rate this year, well ahead of the government’s 2025 forecast, according to South China Morning Post.

Nio sold 10,489 EVs in December. That was up a solid 49.7% vs. a year earlier, but down slightly vs. November. Nio more than doubled EV sales in 2021, despite production shutdowns caused by the global chip shortage.

Meanwhile, Xpeng and Li Auto more than doubled December EV sales vs. a year ago. And Warren Buffett-backed BYD more than tripled NEV sales for both December and all of 2021. NEVs include pure electric, plug-in hybrid and fuel-cell vehicles.

Shares of Nio rallied 16% on the stock market today. Nio announced Monday that it has completed a repurchase rights offer tied to senior convertible notes due 2024. Nio stock dived 24% last week, taking the once-hot EV stock to its lowest level since last September and further below its 50-day and 200-day moving averages.

The relative strength lines for the Chinese EV stocks show significant lag, even vs. the weak overall market, according to MarketSmith chart analysis. China’s Evergrande property group crisis, delisting fears, and a sharp sell-off for growth stocks in the U.S. are combining to weigh on that key strength indicator.

Tesla stock rallied 10% Monday after a 10% loss last week. It rebounded further off the 200-day/40-week lines.