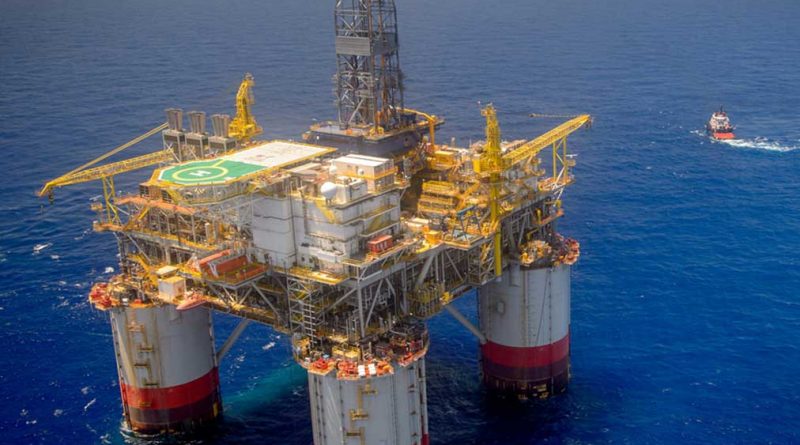 Oil prices have trended higher recently, as OPEC+ struggles to meet its production growth targets and concerns rise over possible supply disruption tied to Russia threat to invade Ukraine. On Monday, a missile attack by Yemen’s Houthi rebels on United Arab Emirates fanned further fears. And all of that combined with existing pressure from Kazakhstan and Libya.

The unrest in Kazakhstan hit Chevron’s Tengiz field in early January, but the output delays were short-lived.

But even as oil prices jump to seven-year highs, demand uncertainty amid the spread of the omicron Covid-19 variant is a major headwind to the oil price outlook.

In Texas, Chevron invested heavily in the Permian Basin ahead of the oil price collapse caused by the coronavirus pandemic. The company also found acquisition opportunities.

But now Chevron is reportedly looking at selling more than $1 billion assets in the basin, Reuters reported in late June, as it looks to focus on top-performing assets. No official announcements have been made.

The potential asset sale comes as investors are forcing oil majors to confront climate change and to rethink their business models. Over half of Chevron shareholders supported a resolution to set targets to reduce emissions at a meeting in May. Chevron is the last remaining energy issue listed on the Dow Jones Industrial Average.

Climate change will continue to be a key focus of oil company earnings for quarters and years to come.

Estimates: FactSet analysts saw earnings swinging to a profit of $3.14 per share from a loss of a penny in the year-ago quarter. Revenue was expected to nearly double to $45.34 billion. Upstream revenue was seen soaring to soar 74% to $13.6 billion with downstream revenue seen nearly doubling to $33.56 billion.

Results: Chevron earnings came in $2.56 a share while revenue jumped to $48.31 billion.

Stock: Shares fell 3% before the open on the stock market today, CVX stock rose 2% to 135.37 on Thursday even as oil prices reversed slightly lower and the broader market retreated. The stock has gradually made its way out of buy range after an October breakout from a cup base with a 113.21 buy point, according to MarketSmith analysis. The stock is ow more than 20% above that entry, which puts it in a profit-taking zone.

If you’re new to IBD, consider taking a look at its stock trading system and CAN SLIM basics. Recognizing chart patterns is one key to the investment guidelines.

See The Best Stocks To Buy And Watch