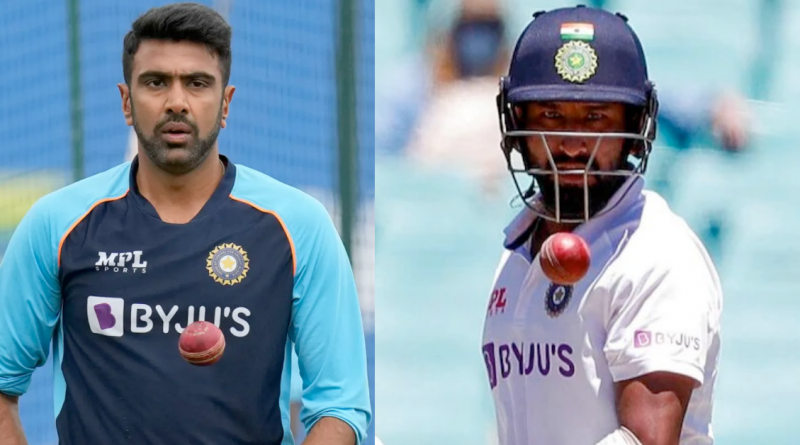 
Indian all-rounder Ravichandran Ashwin was not part of the Gabba Test in the famous Border-Gavaskar Trophy 2020-21 series against Australia but he was able to witness one of Cheteshwar Pujara’s most dogged innings from the dressing room.

Pujara, batting in the 4th innings of the run chase, was taking hits on the body from the pacy Aussie bowlers. He took a majority of them on his chest and ribs and a couple of them on his finger as well.

“One moment that was really inspirational happened in the Gabba. Even though I was not playing the Gabba Test, I could see Cheteshwar Pujara getting hit, taking those body blows, and standing like The Rock of Gibraltar. He was intentionally getting hit for the right cause,” Ashwin said in an Instagram live session with Voot.

“A lot of incidents happened outside the field” – Ravichandran Ashwin

Ashwin also mentioned the talk of Indian players having breached the bio-bubble in what was one of the most challenging tours ever. They lost the Adelaide Test courtesy of a stunning collapse and were also without a majority of their first-team players.

“A lot of incidents happened outside the field. Jinx was saying that the families were extremely supportive during that Australia tour. After we had won this Melbourne Test, there was this whole talk of the Indian team breaching the bio-bubble,” he further mentioned.

Despite the lacking experience, a young Indian team went on to chase down the target of 329 on the last day of the Test to bag the series by a 2-1 margin.