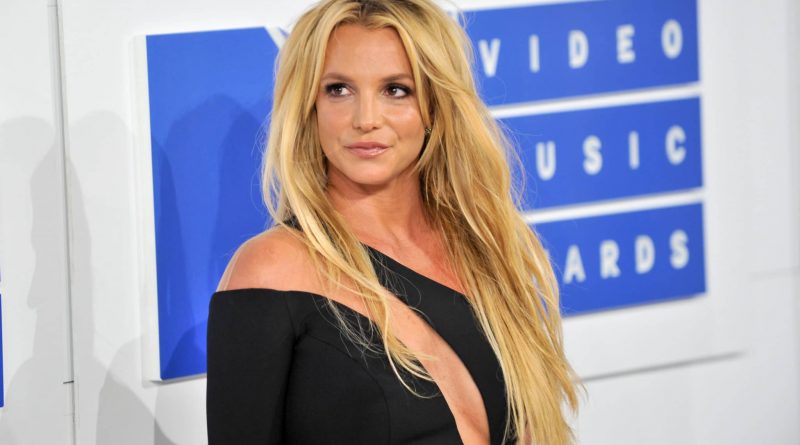 After nearly 14 years, Britney Spears has been released from the conservatorship that has long traumatised and exploited her – and it’s safe to say people are happy for her.

In 2008, a Los Angeles court deemed the pop princess unable to care for herself, trapping her into a conservatorship that stripped near all control she had over her life.

Now, a probate judge on ruled Friday (12 November) that the conservatorship that has deeply restricted Britney’s life and finances should be terminated immediately.

The ruling by Judge Brenda Penny of Los Angeles Superior Court brought to a stunning end a conservatorship that the 39-year-old described as “abusive” and compared to sex trafficking.

Penny made her decision in less than half an hour.

Finally free, fans cheered, hugged and broke out into renditions of Britney’s catalogue outside the courthouse. While online, countless celebrities and friends of the “Stronger” hitmaker celebrated Britney’s legal victory.

Paris Hilton, a long-term friend of Britney’s who has complained bitterly about the arrangement, tweeted that she is “so happy that this day has finally come”.

I’m so happy that this day has finally come. This moment is so long overdue. @BritneySpears is finally free!!! ✨💫😱🤩🥰 You’re the most resilient, kind and inspiring soul. We all love you so so much! Your best days are yet to come! 💕 #FreedBritney ✨ pic.twitter.com/yIkhWeDQZe

“This moment is so long overdue,” she said. “Britney Spears is finally free!!! You’re the most resilient, kind and inspiring soul.

“We all love you so much! Your best days are yet to come! #FreeBritney.”

As did Iggy Azalea, who said there’s not a “person alive on this planet happier than Britney Spears today”.

“And the thought of that,” the “Pretty Girls” singer added, “really makes me smile.”

SHE IS FREE! I’m so happy for you @britneyspears ❤️
Now, PRISON FOR EVERYONE IN THE CONSERVATORSHIP!

If she doesn’t want to release another record or tour that’s okay. I want her to be proud of the legacy and mark she has created and go on to experience freedom in all the ways she hasn’t been allowed. I also hope justice is brought to those that did this in a way she wants.

What’s next for Britney Spears?

In the Stanley Mosk Courthouse, Judge Penny said: “The conservatorship of the person and estate of Britney Jean Spears is no longer required.

“The conservatorship is hereby terminated.”

In June, Britney bristled as she launched into a breathless, incendiary speech about the conservatorship and demanded it end without being forced to undergo psychiatric evaluations.

Penny agreed. She deemed such tests unnecessary as the conservatorship was technically voluntary – Jamie Spears had petitioned the court for authority over his daughter’s life and estate following a string of mental health struggles.

Britney’s current financial conservator, certified public accountant John Zabel, who replaced Jamie after he was ousted in September, will continue to iron out any financial kinks in the arrangement.

Zabel will, for now, still have estate planning powers as he transfers outside assets into an existing trust for Britney.

“What’s next for Britney is up to one person,” said Britney’s chosen attorney, Matthew Rosengart, outside the Superior Court, “and this is the first time we can say this in a decade.

“It’s up to Britney.

“Britney, as of today, is a free woman.”