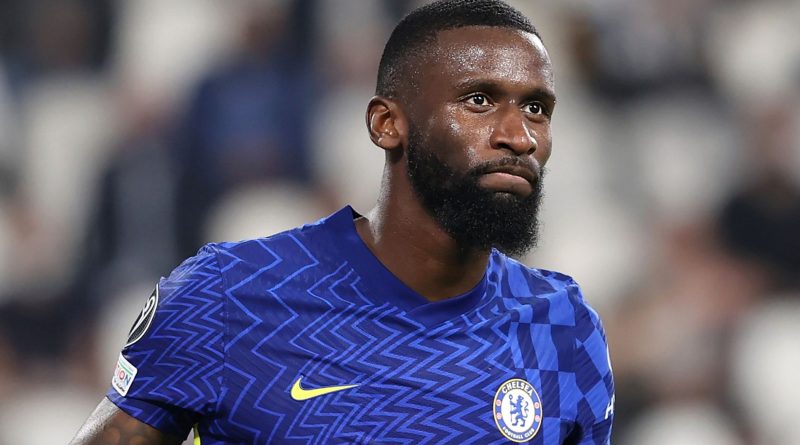 Wrapping up the Chelsea transfer news, rumours and gossip in the 2022 January window.

Who have Chelsea been linked with?

Chelsea have revived their interest in Sevilla defender Jules Kounde and are also looking at fellow Frenchmen Presnel Kimpemba and Aurelien Tchouameni (The Sun, January 13).

Chelsea are now in talks with Lyon about bringing Emerson Palmieri back to Stamford Bridge to provide cover for the injured Ben Chilwell (Daily Mail, January 11); Chelsea plan to recommence talks with Lyon in the coming days about the prospect of cutting Emerson’s loan short with the French club (Daily Express, January 10).

Chelsea are reportedly ready to push through a deal for AC Milan star Theo Hernandez next month (The Sun, December 30).

Manchester United will have to compete with Chelsea for Wolves star Ruben Neves in January (The Sun, December 27).

Barcelona are set to meet with Sergino Dest and his representatives to discuss their transfer plans with Chelsea waiting in the wings (Sunday Express, January 9); Chelsea are considering a £30m move for Dest (Daily Express, December 23).

Real Madrid flop Eden Hazard is set to reject a move in January as his wife is expecting their fifth child, reports suggest (The Sun, December 21); Hazard has made a dramatic U-turn on his Real Madrid future as he is now ‘open’ to a return to Chelsea (Daily Mirror, December 16); Chelsea owner Roman Abramovich is furious with Real Madrid for going after Antonio Rudiger and could now pull the plug on any potential deal to bring Hazard back to Stamford Bridge, according to reports in Spain (Daily Mail, December 15).

The latest players linked with a Chelsea exit

Chelsea are set to renew their efforts to sign Antonio Rudiger to a new contract after a previous £140,000-per-week offer was rejected (Daily Mail, January 14). Rudiger could perform a U-turn and stay at Chelsea on fresh terms, according to a report in Germany (Daily Mail, January 13); Rudiger is said to favour a move to Real Madrid over Paris Saint-Germain if he is to leave Chelsea at the end of his contract this summer. (Football.London, January 11); Barcelona are monitoring Rudiger’s contract situation, with the Chelsea defender now able to sign a pre-contract agreement with foreign clubs after entering the final six months of his deal (Sky Sports, January 6);Real, Paris Saint-Germain, Bayern Munich and Juventus have all opened talks with Rudiger’s representatives over a pre-contract agreement this month (Sky Sports, January 3).

Chelsea are not planning to turn their loan deal with Atletico Madrid for midfielder Saul Niguez into a permanent move in the summer (The Sun, January 8); Saul Niguez fears he is caught in a trap at Chelsea as his dream loan move turns into a nightmare (Sun, December 3).

Borussia Dortmund have made Chelsea centre-back Andreas Christensen their No 1 target (The Sun, January 14). Barcelona are interested in signing Christensen, with the defender yet to commit to a new contract at Chelsea (Daily Mail, January 4); Thomas Tuchel has issued Christensen with an ultimatum to sign the contract that Chelsea have twice thought they had agreed (Daily Telegraph, December 1).

Midfielders Hakim Ziyech, Ruben Loftus-Cheek and Ross Barkley could all be sold by Chelsea in January as they look to secure funds to strengthen other areas of their squad (The Sun, January 2).

Thiago Silva has signed a one-year contract extension that will keep him at Chelsea until the end of the 2022/23 season.

Chelsea are set to offer goalkeeper Edouard Mendy a bumper new contract which will see him pocket £100,000 per week (The Sun, December 4).