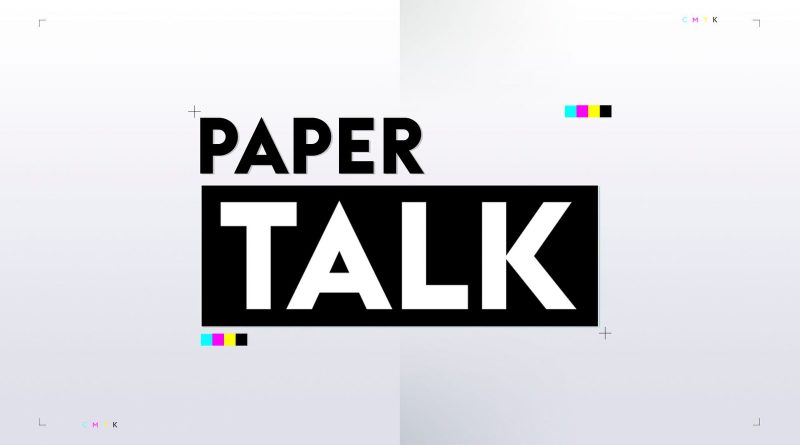 Mino Raiola has claimed that rumoured Chelsea target Matthijs de Ligt is open to leaving Juventus, according to reports.

Premier League clubs will on Monday consider triggering a Christmas circuit-breaker at an emergency summit.

FIFA are ready to block UEFA’s proposals to launch an expanded Nations League also featuring South American countries as their battle for control of the international calendar intensifies.

Chelsea owner Roman Abramovich has been granted Portuguese citizenship after finding a link through his Jewish heritage.

Paris Saint-Germain have not given up hope of convincing Real Madrid target Kylian Mbappe to stay at the Parc des Princes.

There is a feeling the majority of clubs want to play on amid the Premier League meeting over the Covid crisis on Monday.

Arsenal defender Rob Holding has been praised by campaign group Kick It Out for reporting the alleged racist abuse of team-mates during his side’s victory at Leeds in the Premier League on Saturday.

Leeds have issued a temporary suspension to the supporter arrested on suspicion of directing racist abuse towards an Arsenal player at Elland Road, and will put in place a lifetime ban if the charge is proven.

The English Football League could be forced to stage the Carabao Cup semi-finals over one leg instead of two if this week’s quarter-finals fall victim to the deepening coronavirus crisis that has engulfed the game.