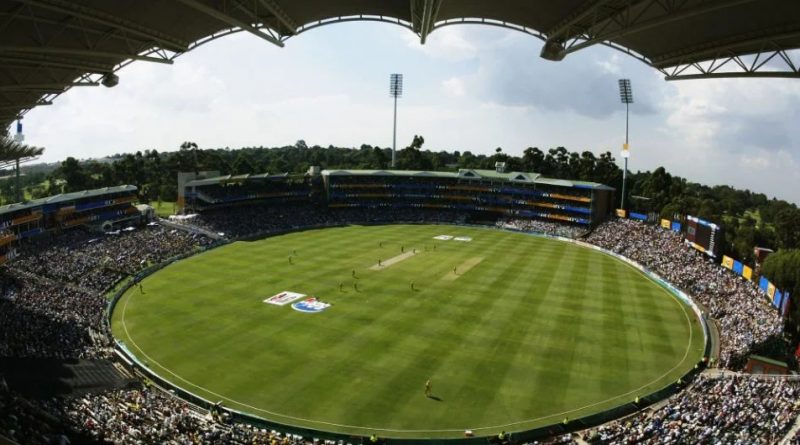 The 7th match of the BYJU’s MCL T20 will see Kulikawn Cricket Club facing off against Chanmarians Cricket Club on 14th April at the Suaka Cricket Ground.

The BYJU’s MCL T20 will see the seventh match of this season between Kulikawn Cricket Club and Chanmarians Cricket Club.

Kulikawn Cricket Club will be taking on Chanmarians Cricket Club for the first time in the seventh match of the BYJU’s MCL T20.

Kulikawn Cricket Club played two matches in this season of the BYJU’s MCL T20 where they won one game while Chanmarians Cricket Club also played two games and won both of them.

The temperature is expected to hover around 23-25°C on the matchday with 62% humidity and 6 km/hr wind speed. There are no chances of precipitation during the game.

The pitch at the Suaka Cricket Ground delivers a neutral wicket where both the departments are anticipated to receive a reasonable amount of help from the surface. Spinners will be lethal in the middle overs.

The average first innings score on this wicket is 125 runs.

The team batting second doesn’t enjoy good records here. They have a winning percentage of 40 on this track.

M Lalhruaizela has scored 119 runs as well as hunted 3 scalps in this tournament so far, he will be an essential pick for this match once again.

Tc Laledenthara has picked 5 wickets in this tournament so far and will be among the top fantasy picks for this match as well.

Lalzuitluanga is coming off 3 wickets from his previous outing, he will be hoping to deliver the same in this game as well.

Bobby Zothansanga is a right-handed batsman and right-arm off-break bowler from Chanmarians Cricket Club. He picked up 4 wickets in the first match and can do wonders once again here.

Suggested Playing XI No.1 for CHC vs KCC Dream11 Team:

Suggested Playing XI No.2 for CHC vs KCC Dream11 Team:

Lalzuitluanga will be a safe mini grand choice for the small leagues. Ajay Rai and Lalrintluanga are among the punt picks here. The best-suggested fantasy/Dream11 combination for this game is 1-3-2-5.

Chanmarians Cricket Club is expected to win this match.